Singapore’s offshore builder Sembcorp Marine has completed the integration of topside with a hull for the Vito floating production unit (FPU), which will be operating in the deepwater Gulf of Mexico for Shell.

Vito is a Shell-operated deepwater development in the U.S. Gulf of Mexico sanctioned in April 2018. Located over four blocks in the Mississippi Canyon area of the Gulf of Mexico, the Vito development will consist of eight subsea wells with deep (18,000 feet) in-well gas lift.

Shell selected Sembcorp Marine to build and integrate the hull, topsides, and living quarters of the Vito semi-submersible FPU in May 2018.

In an operational update on Thursday, Sembcorp Marine said it had completed the integration of Vito’s topside with its hull at its flagship Tuas Boulevard Yard. The company completed the load-out and tandem lift of the Vito Host mega-topside structure in October 2021 for the Vito FPU project.

Following the load-out, the mega-topside structure was transported via the yard’s heavy-lift vessel Elite Prosperity and lifted onto the FPU hull using a pair of goliath cranes with a combined 30,000-tonne lifting capacity and 100-metre hook height.

The Vito host will be located at a water depth of 1,234m in the Mississippi Canyon Block 984, 241km south of New Orleans, Louisiana, in the US.

Aside from Sembcorp Marine, other contractors for the project include Jumbo, Subsea 7, Gate Energy, and Oceaneering.

Vito is expected to reach peak production of approximately 100,000 barrels of oil equivalent (boe) per day. The development currently has an estimated, recoverable resource of 300 million boe.

Sembcorp Marine has been facing workforce shortages due to the Covid-19 pandemic and, as a result, has experienced delays with some of its projects. This has seriously affected its 16 projects under execution as five projects have been further delayed by between one and three months.

To alleviate the shortage of skilled workers, the company took active measures to recruit from alternative sources. Due to spikes in Covid-19 infections during 3Q 2021, recruitment was slower than expected. Of the 16 projects under execution, two are scheduled for completion in FY2021 and another twelve in FY2022. The remaining two will progressively be completed by 2025. 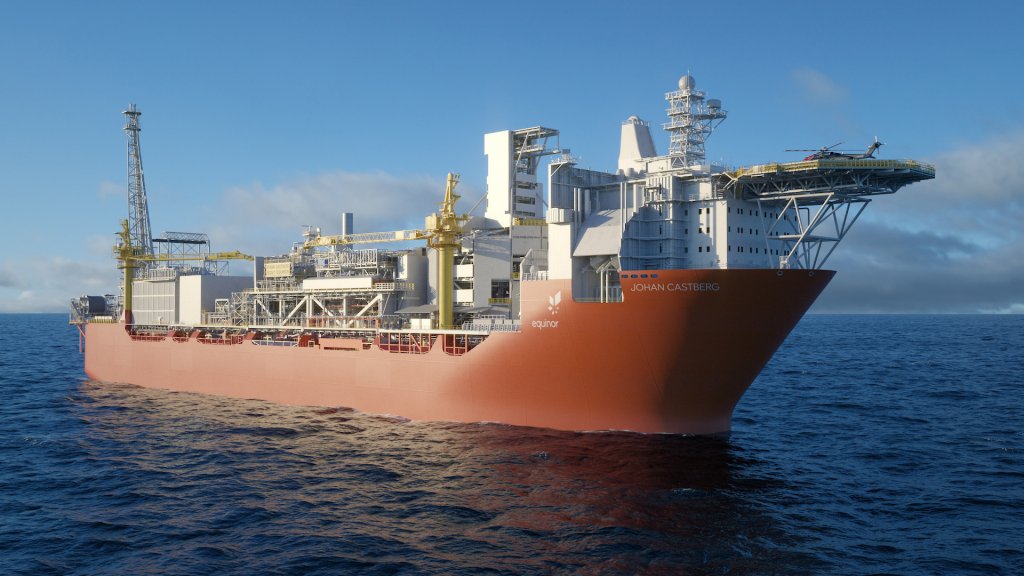