Dutch umbrella investment fund Meewind has joined Oceans of Energy’s project as an observer to provide guidance from the side of potential financial investor on mitigating the risks of building and operating an offshore solar installation.

One of the leading offshore floating solar developers Oceans of Energy, which launched the world’s first floating offshore solar installation in the North Sea, recently announced plans to upscale that system for 20 times to 1MW in capacity.

In the coming years, the company plans to further scale up the installation off the coast of Scheveningen in Netherlands to 10MW and then to 100MW, which is an equivalent to an energy supply for 30,000 households.

Beforehand, Oceans of Energy must now show it is ready for combined offshore solar and wind projects with 100MWp to 1,000MWp of floating solar panels per project, according to Meeweind which specialises in financing of sustainable offshore energy projects.

In that regard, Meewind joined other observers and advisors to the project, including TNO, Utrecht University and Vattenfall, to gain a better understanding of the risks of building and operating an offshore floating solar power plant from the perspective of a potential financial investor.

In addition, Meewind wants to provide the project group and Oceans of Energy with valuable insights from a financier’s point of view, which can be useful in making choices during the preparation of the engineering, procurement, construction and exploitation phases of the project.

“When we were approached to join the Oceans of Energy project as an observer, we didn’t hesitate for a second. In this role, we will leverage our years of experience in offshore energy generation to mitigate the risks of building and operating an offshore solar installation from a potential financial investor’s point of view”, Meewind said.

The expansion of the offshore solar system is supported by a public contribution from the Demonstration Energy and Climate Innovation (DEI+) arrangement, provided by the Netherlands Enterprise Agency (RVO). 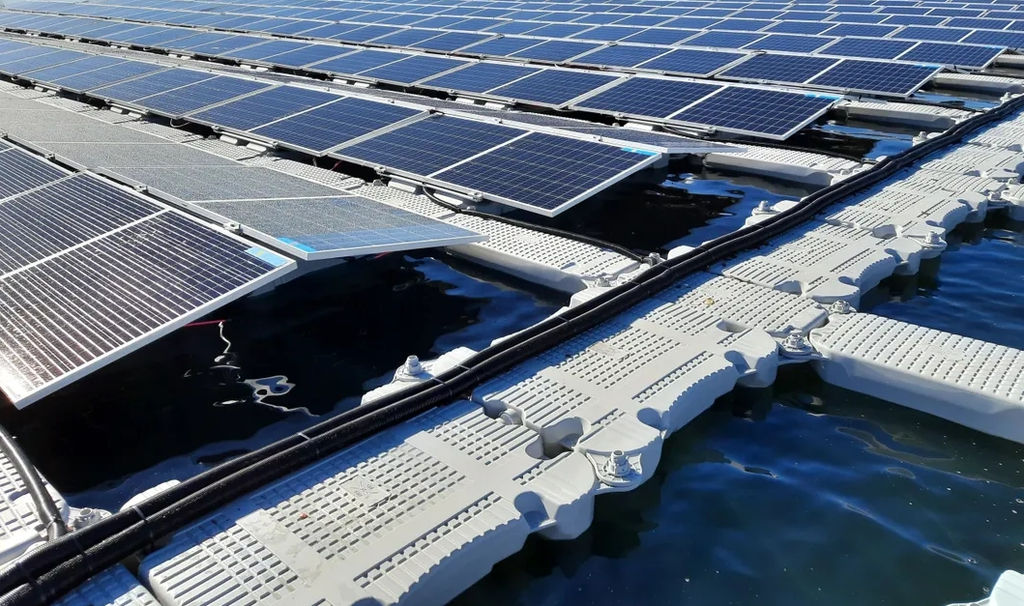