Minister Schultz van Haegen, the Dutch Minister of Infrastructure and the Environment, will be presenting the draft Master Plan for the National Capital Integrated Coastal Development (NCICD) programme during her trade mission to Indonesia.

The Master Plan offers a long-term solution to flooding in North Jakarta, and was drafted in the course of the past few years by the Dutch companies Grontmij and Witteveen + Bos.

The problems in Indonesia are very urgent: extreme land subsidence means that seawater flooding will represent a real threat to more than 4 million residents of North Jakarta, within the next few years.

As explained by Minister Schultz, ‘Huge efforts will be needed to protect the population of Jakarta against the flood risk. The Netherlands and Dutch businesses and centres of expertise are happy to offer assistance. Water offers new opportunities to strengthen the ties between our countries.’

The Master Plan not only offers an integrated solution for water safety but also for other problems in the city, including water quality.

Only 2% of the whole of Jakarta is connected to a sewer system, and much waste is simply dumped into the rivers. Experts at Grontmij, Witteveen+Bos and RoyalHaskoningDHV have joined forces to lay down a viable strategy aimed at massively improving the quality of the water in the short term, in such a way that it can serve as a new source of drinking water for the city, in the future.

Another element of the master plan involves improvements to the city’s infrastructure.

To reduce traffic burdens in the city, a series of toll routes and a public transport network will be created. Longer term plans involve the construction of a large dyke to seal off the Bay of Jakarta. Behind the dyke, a large water retention lake will be created, in which peak discharge flows from the city can be temporarily stored before being pumped into the sea.

In addition, between 1,000 and 4,000 hectares of extra land will be reclaimed, thereby allowing the city to expand. This suppleted land will take on the iconic shape of the Great Garuda, the patron bird of Indonesia.

As explained by co-team leader of the Master Plan team and Programme Manager Delta Technology at Grontmij, Alex Hekman, ‘On the basis of this presented draft, extensive dialogue will take place over the next few months with the Indonesian government. The definitive Master Plan is expected to be ready on 1 August this year. We at Grontmij are proud of the opportunity to work on this ambitious yet essential plan, together with the other partners in the consortium. It offers proof of the advantages of working together rather than doing it alone, in tackling overseas projects. The plan also ties in perfectly with the core skill of Grontmij to combine spatial and water-related projects in an urban environment.’

Minister Schultz and the commercial mission

Minister Schultz van Haegen, Minister for Infrastructure and the Environment, is heading the commercial mission to Indonesia between 30 March and 4 April. The delegation will be visiting Jakarta and Surabaya.

The visit is a follow-up to the mission to Jakarta headed by Prime Minister Rutte in November 2013, and has the declared aim of intensifying existing cooperation between the two countries in respect of water management and port development. 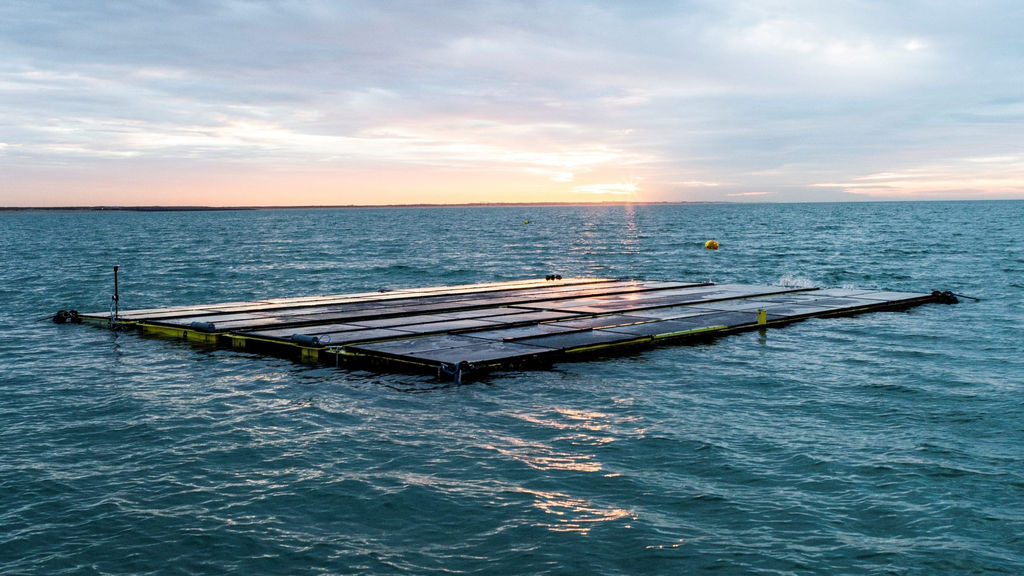