Dynagas LNG Partners, a partnership formed by Greek shipping company Dynagas, has declared a cash distribution of $0.5625 per unit on its Series A Preferred Units.

The partnership says its board of directors declared a cash distribution of $0.5625 per unit; specifically for the period from 12 November 2021 to 11 February 2022.

Distributions on the Series A Preferred Units will be payable quarterly in arrears on the 12th day of February, May, August, and November of each year, when, as and if declared by the board of directors.

This is the twenty-sixth sequential cash distribution on the preferred units since they began trading on the NYSE.

Dynagas LNG Partners has 3,000,000 Series A Preferred Units outstanding as of the date of this information. 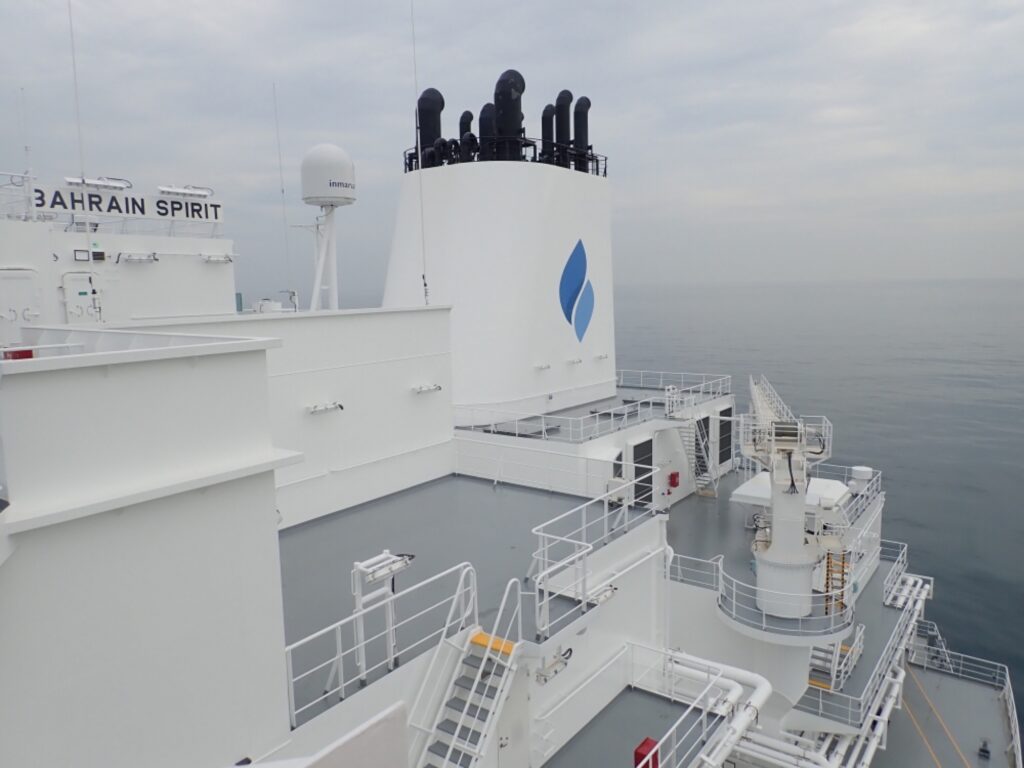