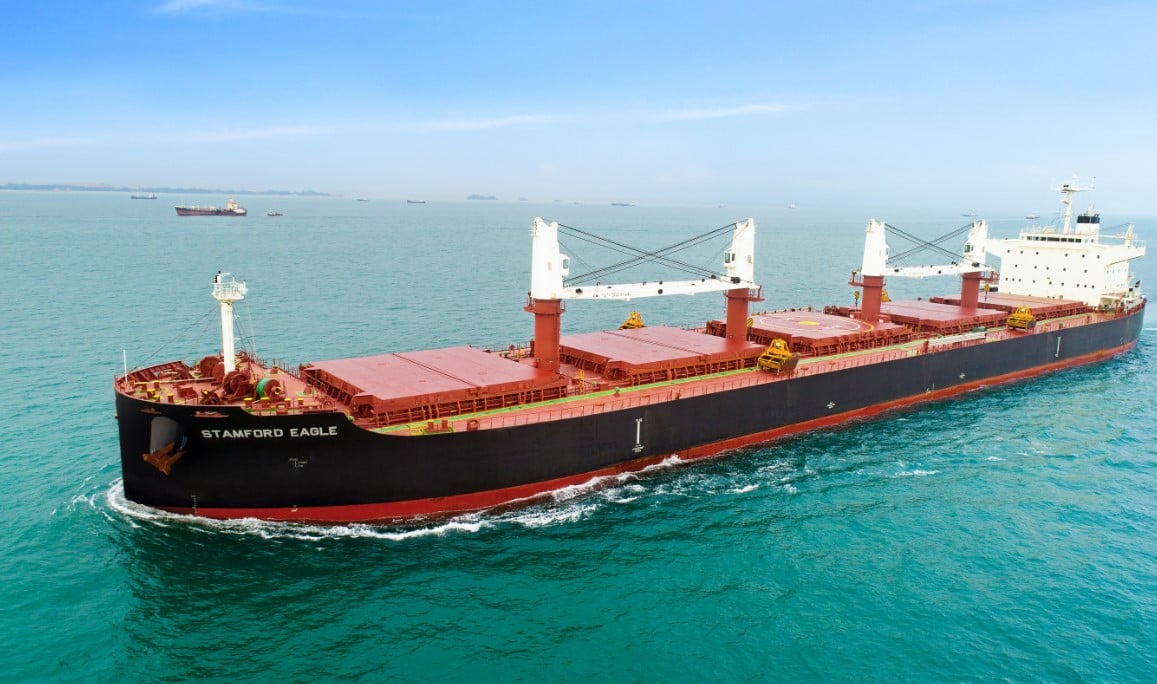 Eagle Bulk ramps up biofuel use

US-based shipowner Eagle Bulk Shipping announced that one of its bulkers has completed a voyage using biofuel.

M/V Stamford Eagle, an Ultramax bulk carrier built in 2016, carried out the voyage in cooperation with the global mining and metallurgy group Eramet and its subsidiary Eramet Norway.

Stamford Eagle arrived in Sauda, Norway in late December 2022 from Rotterdam, the Netherlands. The ship is currently underway in the North East Atlantic Ocean heading for Macapa, Brazil, where it is estimated to arrive on January 17.

Eagle noted that this was a meaningful reduction in the company’s scope 1 emissions and Eramet’s scope 3 emissions.

“This most recent biofuel voyage demonstrates our ability to partner with charterers who share our commitment to sustainability initiatives and emissions reductions,” Eagle Bulk said.

GoodFuels produces biofuels from certified renewable feedstocks labelled as 100% waste or residue that cannot be used for any higher-quality application or recycling. The biofuels “drop in” to tanks without any alterations to the fuel infrastructure or marine engines, and ensure compliance with the IMO’s Sulphur Cap as they are virtually free of all SOX emissions.

The journey is being reported on the back of Eagle Bulk’s recent purchase of a high-specification 2015-built Ultramax for $24.3 million.

The vessel, built by Chengxi Shipyard Co., will be renamed the M/V Gibraltar Eagle and is expected to be delivered to the company during the first quarter of 2023.

This transaction is part of the company’s growth strategy of enhancing its fleet composition by improving the age of the fleet while reducing emissions on a per-deadweight ton basis.

Upon delivery, Eagle’s fleet will total 54 ships (89% scrubber-fitted) with an average age of 9.5 years. Since the company commenced its vessel renewal program, it has bought 31 vessels and divested 21 of its oldest and least-efficient ships.

According to Eagle, the fleet renewal program reduced fuel consumption per DWT by 11%, increased average vessel size by approximately 8%, and kept the fleet age essentially constant.

At the beginning of January 2023, Eagle Bulk completed the transfer of its stock listing to the New York Stock Exchange from the Nasdaq Global Select Market. 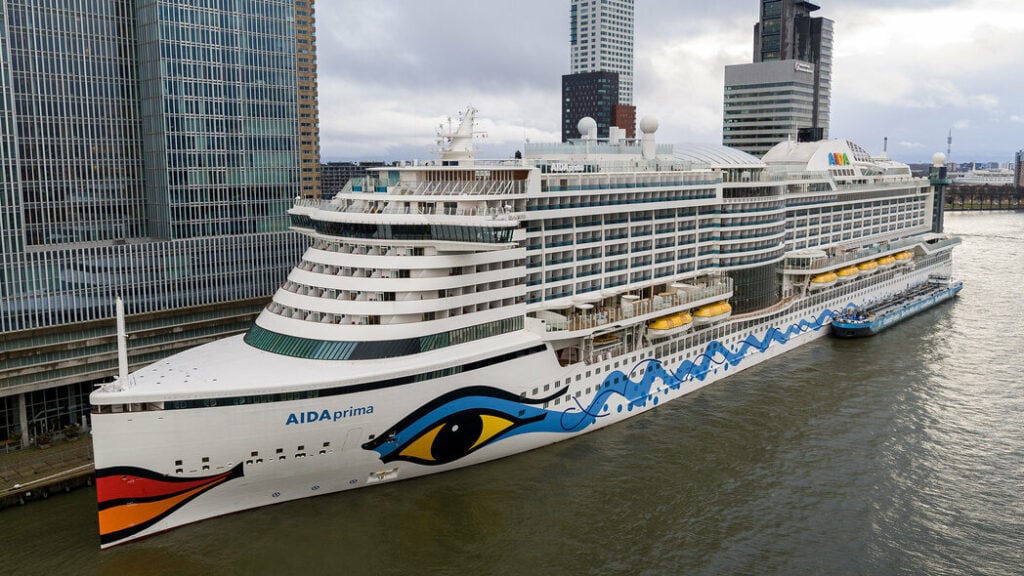