STX Canada Marine and Eastern Shipbuilding provided the design for these vessels from  the Eastern Shipbuilding “Tiger Shark Class” Series. Eight (8) other Offshore Supply Vessels in this series have been delivered to Eastern’s clients. Eastern Shipbuilding Group is currently under contract constructing a total of sixteen vessels of similar size and complexity for customers here in the United States and in  Brazil.

“These contracts will maintain Eastern’s reputation as the largest OSV/PSV and MPSV new construction shipyard in North America,” said Eastern in a press release. 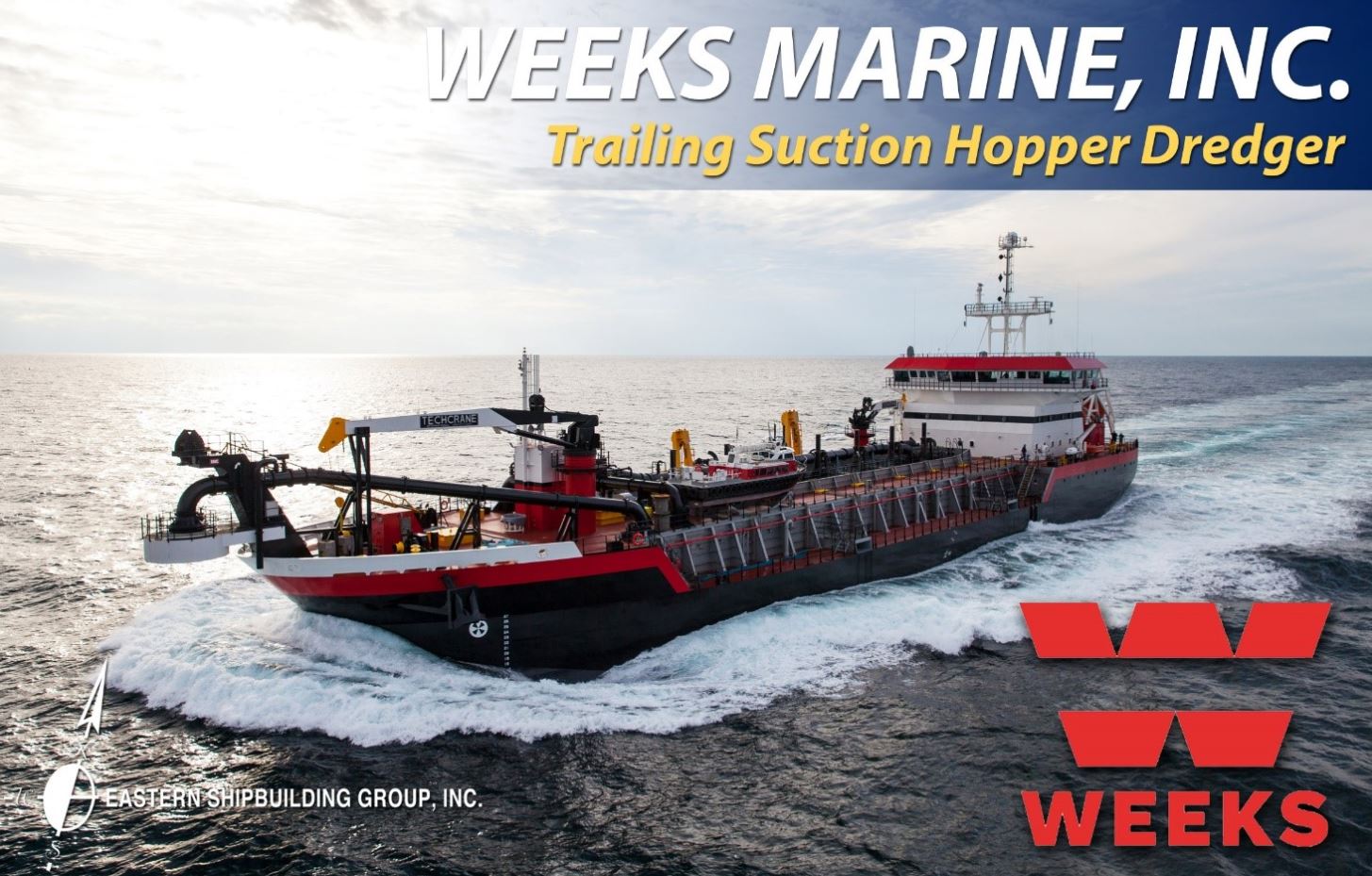