EG-OC signed up for a new four-year lease for additional 1,200 square feet of space at Davidson House.

With this move, the developer behind a hybrid-based ocean current energy conversion system with integrated energy storage, known as the Subsea Power Hub, almost doubled its floorspace to the total of 2,230 square feet.

Heather Sharkey, EC-OG Commercial Director, said: “It has been a really exciting time for our team recently. We needed the additional space to diversify our business and Davidson House provides the perfect location for our expansion plans.”

Speaking on behalf of the parks’ owner, Moorfield Real Estate Fund III, Mark Holmes from Moorfield Group, said: “It is great news to see EC-OG expand operations here at Aberdeen Innovation Park. We always adopt a ‘can-do’ approach and were able to offer the company a new suite which meets their needs.”

As reported earlier, EC-OG concluded the testing of its Subsea Power Hub unit after eight months of operation at the European Marine Energy Centre (EMEC) in Orkney.

The system harnesses the energy within ocean currents to convert, store and deliver electricity on demand.

Prior to that, the company won an innovation award for its Subsea Power Hub at the Scottish Environment Business Awards, better known as VIBES. 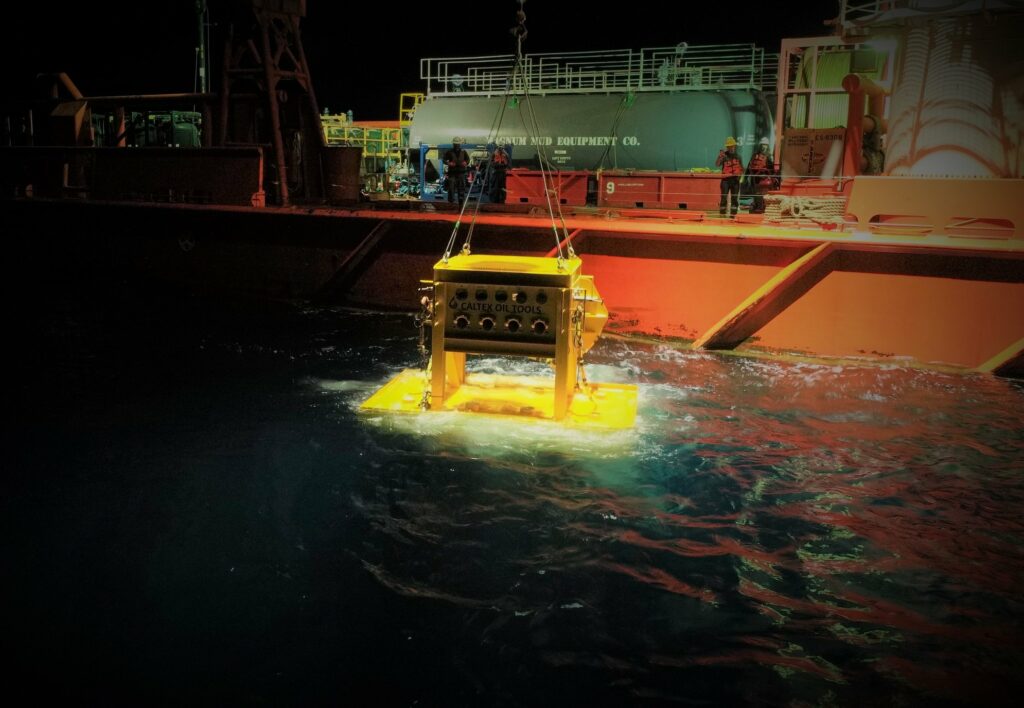