ECA Group and Petrus have signed a cooperation agreement for subsea robotics services to oil companies.

After evaluating the market since June 2017, the parties have entered into a partnership agreement to offer the oil & gas sector inspection and survey services using an autonomous underwater vehicle: the A18D AUV.

The A18D AUV is designed and manufactured by ECA Group, to dive up to 3000 meters depth and work autonomously for 24 hours. It can carry out inspection and 3D mapping missions, revealing seabed conditions before or after construction / installation of an underwater structure, pipeline or cable and also before, during and post decommissioning of subsea installations.

As part of this contract, ECA Group will lease the AUV to Petrus, while also providing operational support. Petrus will carry out and coordinate missions from preparation to data processing and delivery of results to the customer.

This partnership guarantees to ECA Group a cumulative turnover of € 6 million over the next four years, which can increase according to the rate of use of the underwater robot. Depending on the commercial success, additional A18D AUVs could be commissioned as part of this partnership.

Finally, it can be extended to other robots in the ECA Group range such as A9 type portable AUVs (A9-S or A9-E) or ROVING BAT ROV cleaning and inspection ROVs according to the needs.

This agreement is the largest ever signed by ECA Group for its AUVs in the oil & gas sector. 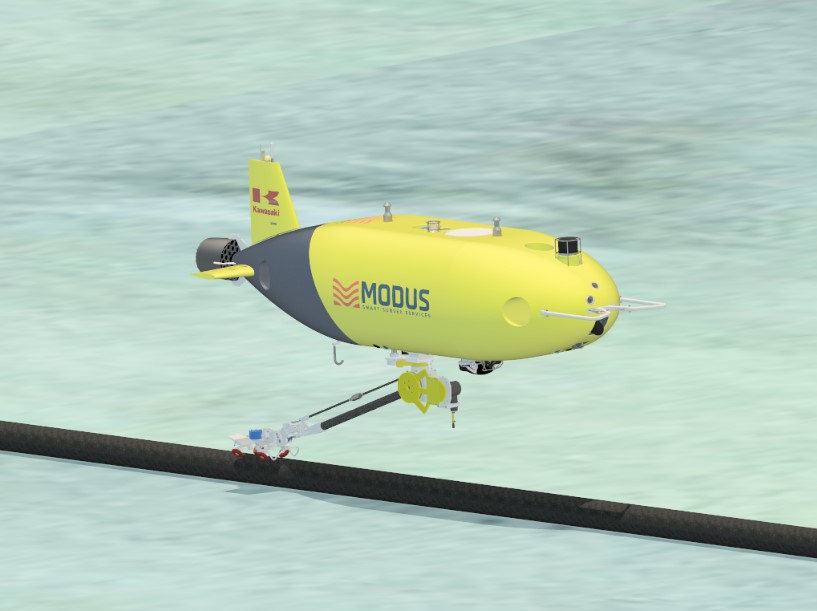