eCap Marine, a recently created company through the merger of the maritime business of eCap Mobility and Hybrid Port Energy, a Becker Marine Systems’ subsidiary, is seizing on the market demand for green energy technologies onboard ships.

“Due to the increasing demand for emission-reducing technology, we decided to provide system supplies under the well-known “eCap‘” brand, since we have been successful with this as a retrofitter for quite some time,” Lars Ravens, Managing Director of eCap Marine, noted.

One project is expected to be completed in the first quarter of the year, and another project by the summer, the company said.

As disclosed, in both cases, the aim is to convert the propulsion of ships already in service in coastal and inland waterways to hydrogen battery hybrids.

The projects are bankrolled by the German federal government and the EU.

Under the eCap Marine brand, the two companies have been working on solutions involving the use of LNG, methanol, ammonia, and hydrogen. The focus is on fuel cells in combination with batteries.

“We can supply entire engines with control electronics, plus power technology and even fuel cells along with tank technology with all of this including maintenance, servicing and repair of the components,” says Ravens

The new firm will build on the expertise of its founding companies since eCap Mobility has been involved in the electrification of vehicles for six years, while HPE has been driving the development of environmentally friendly power generation with the Becker PowerPac and the Becker Power Barge.

New fuel-based technologies will be offered to small and medium-sized coastal, inland waterway, and harbour vessels, as well as newbuilds, where the newly-formed business would be working with yards as a systems provider.

Furthermore, eCap Marine has expressed commitment to supplying shore power at both German and European ports.

“This project is currently developing in a favourable way in many places, often only awaiting a decision from local government to allow the port to invest in this area”, says Ravens. 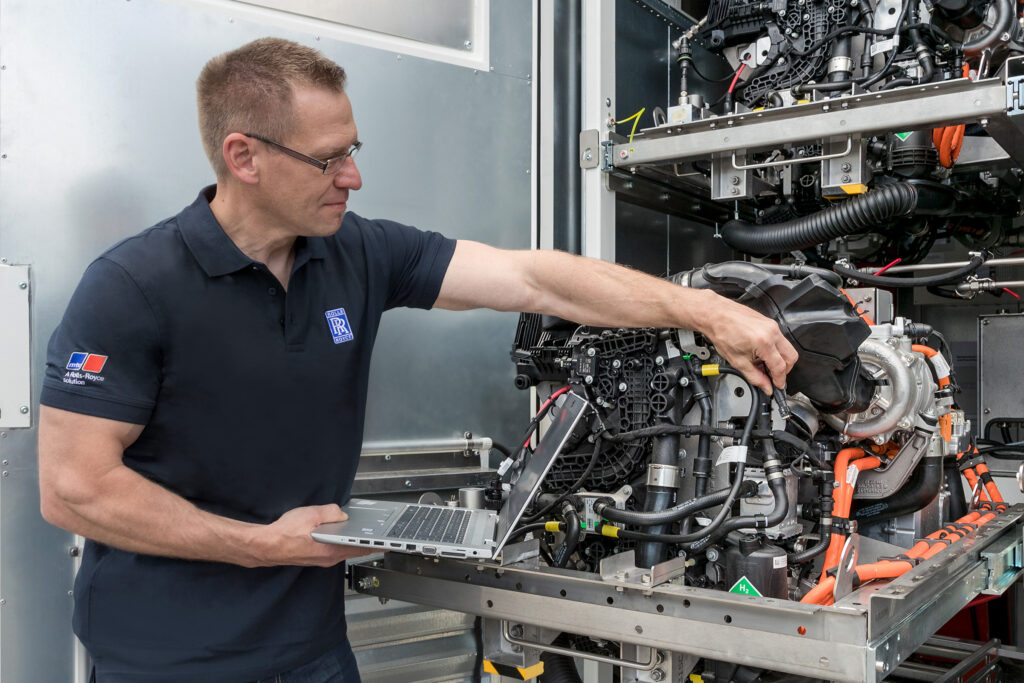