The project comprises a total of 78 zero-emission vessels, which is the world’s largest fleet of electric ferries. The initial 23 ferries, to be built by Cochin Shipyard Limited, will connect the city and its 10 islands via 38 different terminals.

The 24-meter ferries will be fast-charged at regular intervals, providing uninterrupted service.

Echandia manufactures proprietary energy systems for high-power, zero-emission transport, including ferries, trains, and wind farms, at its facilities in Stockholm. The company currently focuses on LTO batteries and is developing a market-leading hybrid battery/fuel-cell system for large ships.

In June 2020, Siemens won the tender to supply the electric propulsion systems to the Kochi water metro project.

“The project is the first water transport system in India to integrate with the metro. It is widely expected to revolutionize water transportation. This will support the country’s efforts to reduce its emissions and carbon footprint, changing the lives of the 100,000 people living in the Kochi area,” says Magnus Eriksson, Echandia’s CEO and founder.

“We decided early on to use LTO batteries because of their safety profile, their charging capacity, and their expected lifespan in relation to their cost. Thus, Echandia was the only choice, because their LTO battery systems are the most advanced and they are the only company with DNV-GL certification,” says Sajan P John, General Manager (Marine), Kochi Metro Rail Limited.

LTO is resilient to external heat and does not form dendrite like other lithium-ion chemistries, avoiding short circuits and increasing battery safety over time.

E-LTO batteries require no active measures for water cooling or fire suppression, and they are completely air-cooled. 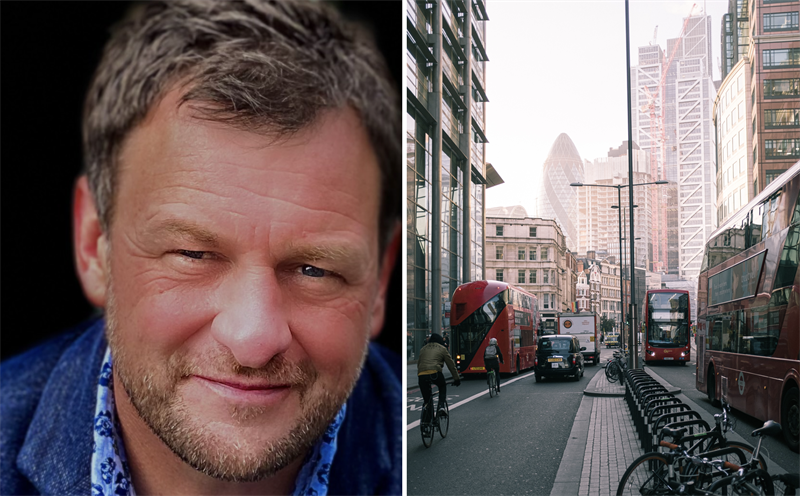