Eco Wave Power (EWP) said it has been selected by the Port of Sines and Port of Leixões in Portugal for a pilot project.

The EWP technology was selected during the Bluetech Accelerator organized by the Portuguese Ministry of the Sea, alongside FLAD (Luso-American Development Foundation).

The deal follows a letter of intent with the Port of Taranto, in Italy for the development of the first wave energy power station in Italy and initial agreements regarding potential projects with the Port of Rotterdam.

In addition, EWP has recently secured a grant from the Israeli Energy Ministry for the expansion and grid connection of its project in Jaffa Port. EWP is executing the Jaffa Port expansion through a joint venture with EDF Energies.

The company has also launched an initial public offering, which already delivered approximately $2.6 million from the Fourth Swedish National Pension Fund and Skandia, along with other investors. 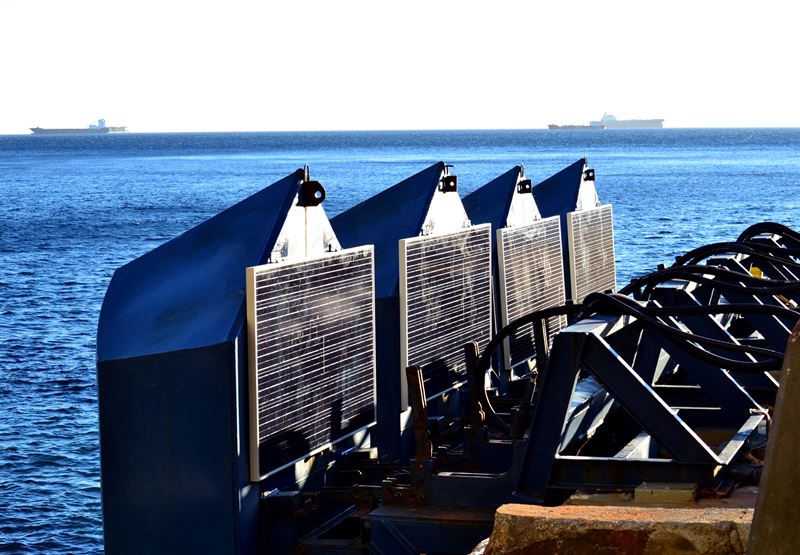