Eidesvik Offshore and CGG have agreed to terminate with immediate effect the contract for Viking Vanquish.

The charter was due to expire November 2, 2020 and the charter rate will continue until that date, the company said.

Viking Vanquish was originally built as a supply vessel in 1998. Its conversion to seismic vessel was completed in October 2007.

Back in January 2017, Eidesvik and CGG agreed on changes to the bareboat contract for the Viking Vanquish with reduced day rates.

The vessel has been in lay-up since February 2016. 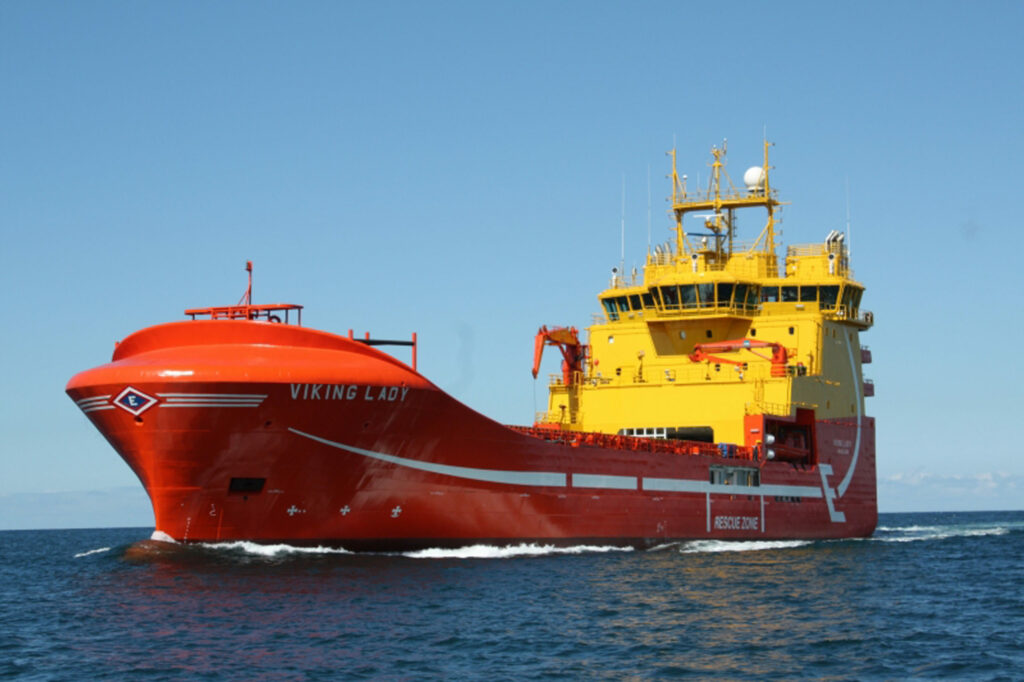