According to the company, the new contract will begin in the third quarter of 2022 in direct continuation of the current contract.

Eidesvik did not reveal details about the scope of work and the project but did say that the new firm period will utilise the vessel until the end of the year.

Earlier this year, the vessel owner won a contract by PXGEO UK for Subsea Viking under the master time charter agreement.

This contract was due for commencing in April and the firm period was for 100 days with options for extensions. 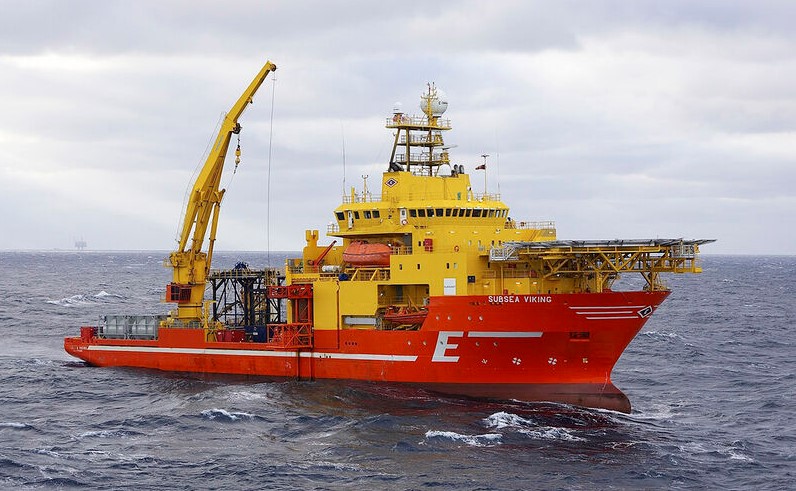