The contract will commence ultimo April in direct continuation of the existing standby contract.

The firm period is for 100 days with options for extensions.

The firm period was for approximately four months and it included options for further extensions. 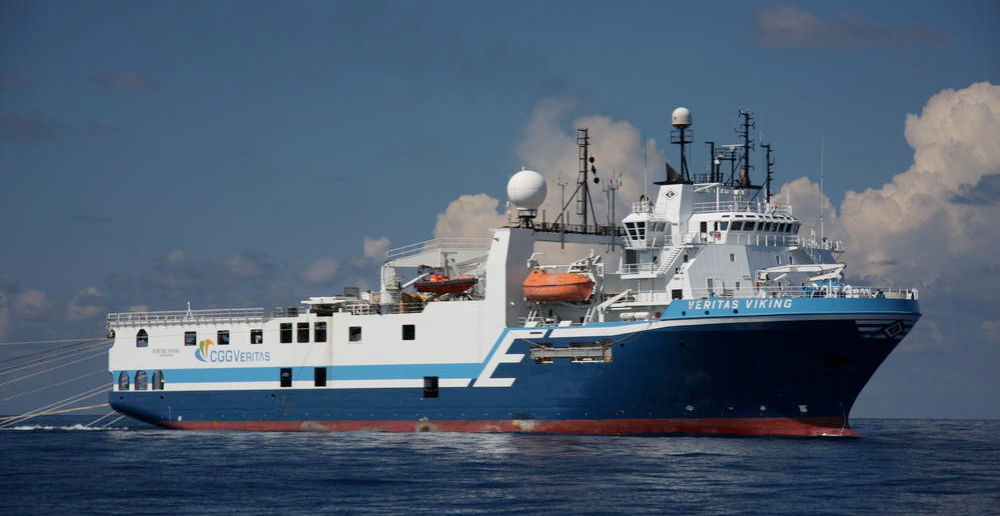