Eidesvik Offshore has entered into an agreement for the sale of its vessel Viking Poseidon with a buyer which the company left unnamed.

The Norwegian vessel owner will deliver the Viking Poseidon to its new owner mid-March 2017.

In June 2016, the vessel was chartered by Siemens for offshore wind farm operations in the German sector for a period of up to 5 months, after it had been in lay-up since the previous charterer Harkand went into administration.

Prior to this, Eidesvik entered into an agreement with Siemens for the Acergy Viking, chartered for 9 months as an accommodation and service vessel in Germany, with the contract starting in August 2016.

Meanwhile, a new contract was signed for the Acergy Viking last month, under which the vessel will commence a new six-month contract plus options for Siemens Wind Power in the German offshore wind sector in June 2017. 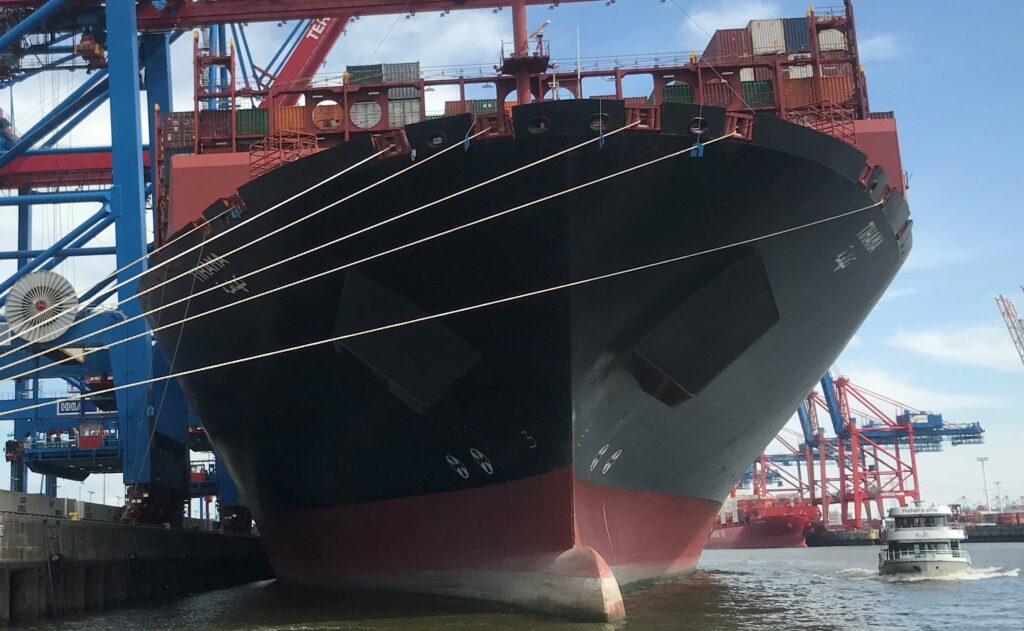