Eidesvik Offshore has been awarded a four-month extension to the current time charter party for the platform supply vessel MV Viking Lady with Aker BP.

The extension is for the period from September 2020 to December 2020 in direct continuation of the current time charter party, Eidesvik informed on Thursday.

Further, MV Viking Prince has been awarded a time charter party for the period from primo September to ultimo December 2020.

Eidesvik will trade MV Viking Prince in the spot market during the three-month summer season.

Both time charter parties have been concluded under the frame agreement with Aker BP.

Later in March 2019, Aker BP awarded a one-year contract to the Viking Lady.

In March 2020, Aker BP awarded a six-month contract to the Viking Lady vessel.

The Viking Lady is an LNG-fueled platform supply vessel built in 2009 by Westcon Yard, Ølensvåg, Norway. 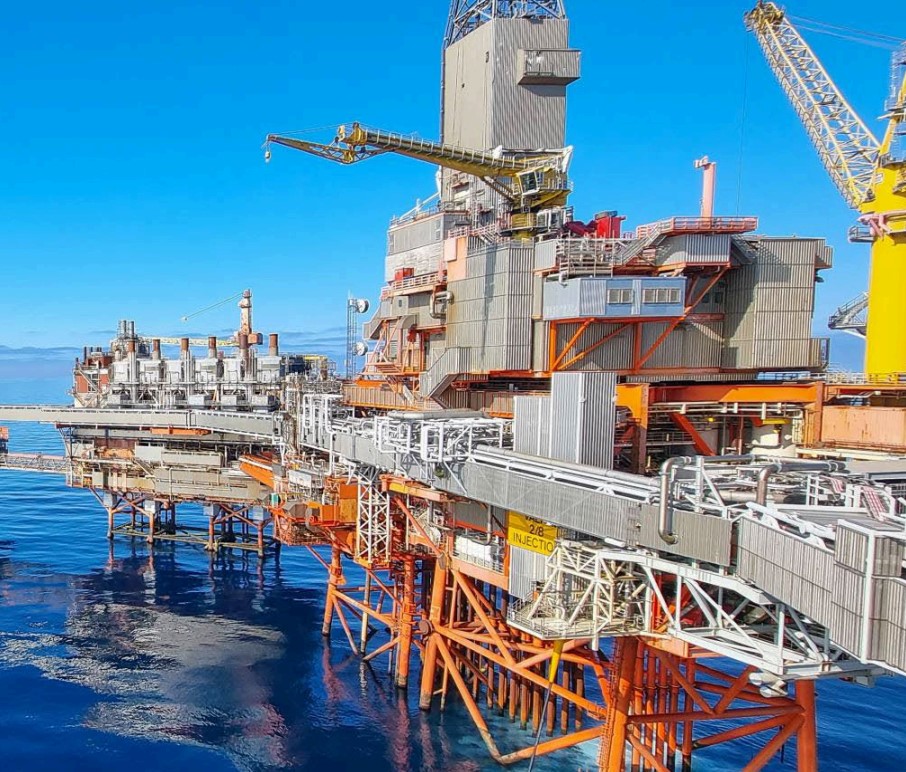