A subsidiary of Norwegian offshore vessel owner Eidesvik Offshore has sold and delivered one of its platform supply vessels (PSVs).

Eidesvik Offshore said on Wednesday that the sale was made by its wholly-owned subsidiary Eidesvik Shipping AS.

According to the company, delivery of the vessel in question – the Viking Athene – took place on Thursday, 28 April 2021.

After the sale, the vessel will exit the North Sea supply vessel market and will be utilised by the new owner as a farming service vessel.

Eidesvik added that the sale of the vessel would result in an immaterial accounting effect for the second quarter of 2021.

The last company the vessel worked for was Aker BP. Namely, Aker BP awarded Eidesvik Offshore a contract for the Viking Athene vessel in May 2019.

At the time, the vessel owner said that the contract was awarded under the existing framework agreement between the parties.

The deal was for a firm period of six months, starting in the third quarter of 2019. According to VesselsValue, the deal started on 1 July 2019 and ended on 31 December 2019. Since then, the vessel had been in lay-up.

VesselsValue data shows that the vessel has not had much luck with charter deals since a deal before the one with Aker BP was way back in 2016 for four months with Total. Most recent AIS data shows the Viking Athene moored in the port of Langevaag in Norway.

As for the vessel itself, the Viking Athene is an offshore supply vessel built-in 2006 by West Contractors AS in Ølensvåg. It is 73 metres long, 16.6 metres wide, has a deadweight of 3.546 tonnes, and a gross tonnage of 2.469 tonnes. It has 32 beds for the crew but when in rescue mode it can hold up to 200 people. 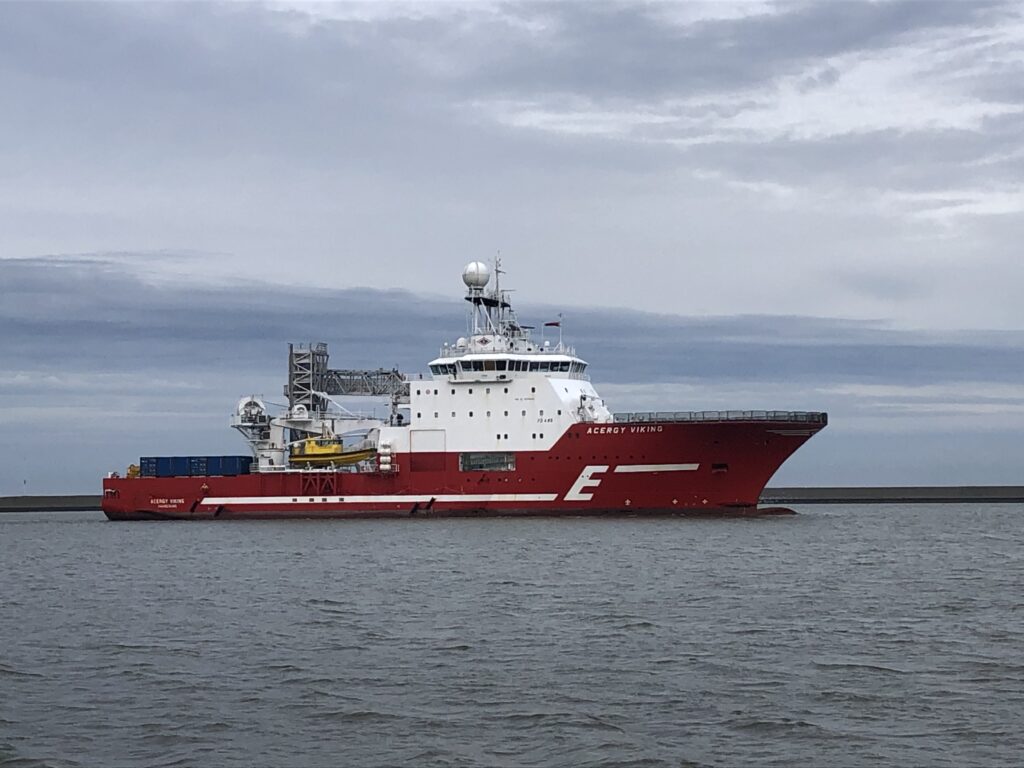