The Swedish merchant fleet decreased from 254 vessels to 89 during the years 2001-2017. However, the downward trend is now reversed by Furetank, with five vessels of the Swedish flag, three of which are newly built and will be powered by liquefied natural gas (LNG). In addition, Älvtank will also change into the Swedish flag with two newly built vessels and Erik Thun AB will change flag for one vessel, including those intended for LNG operations.

“We had a great cooperation with the maritime trade unions for many years, which has been of great importance for our decision to change into the Swedish flag,” Lars Höglund, CEO of Furetank, said.

Swedish Shipowners’Association informed that the country’s shipping improved its conditions through a series of measures implemented by the government, the trade unions and the Swedish shipping sector, including the introduction of tonnage tax system, regulatory simplifications, inspection delegation and TAP agreements.

“The Swedish flag is now so attractive that it should be able to attract more shipping companies and ships in the future,” Rikard Engström, CEO of Swedish Shipowners’ Association, said. 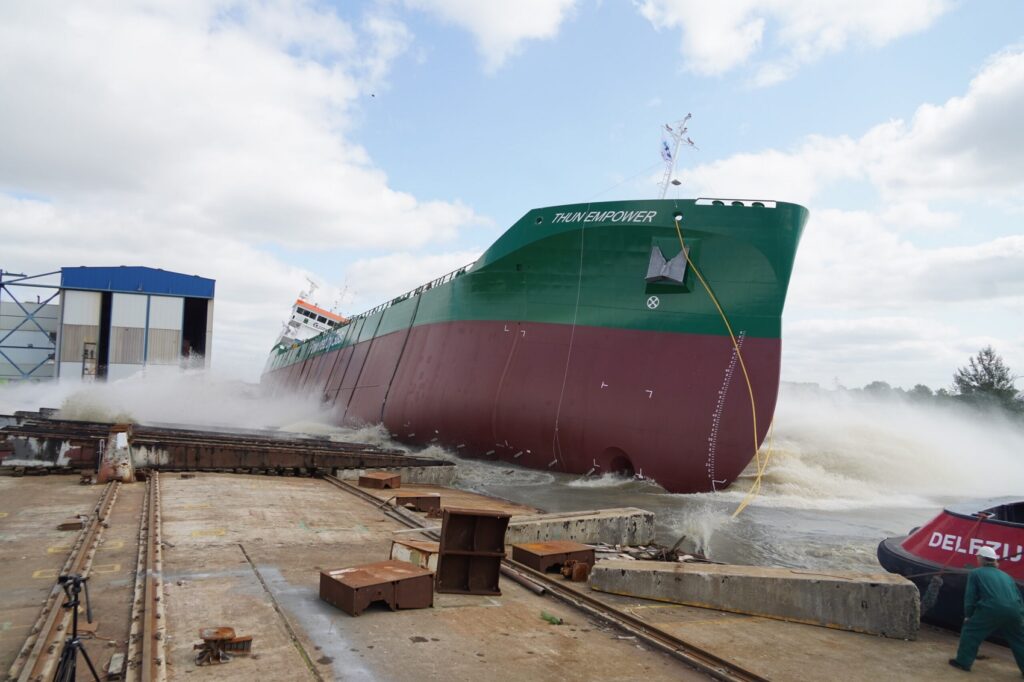