​Icelandic shipping and logistics provider Eimskip has decided to combine its Green and Red Lines in the company’s sailing schedule as of mid-February.

The Green Line has served between Iceland and North America with a port call in Sortland and in Norway. Containers with origin in Europe and Scandinavia have been transshipped to the Green Line in Reykjavík.

The Red Line has served between Iceland and Europe and on the coastal route in Iceland.

The new route will be named the Green Line and three vessels will be serving on this combined route as before. They will be sailing direct between Europe and North America with calls in at least three Icelandic ports to serve importers and exporters in Iceland.

The ports of call on the Green Line will be the same as on the previous routes, but the change creates direct sailings between Europe and North America, without transshipment in Reykjavík like before.

The change will increase the total number of voyages per year between Europe and North America by five. 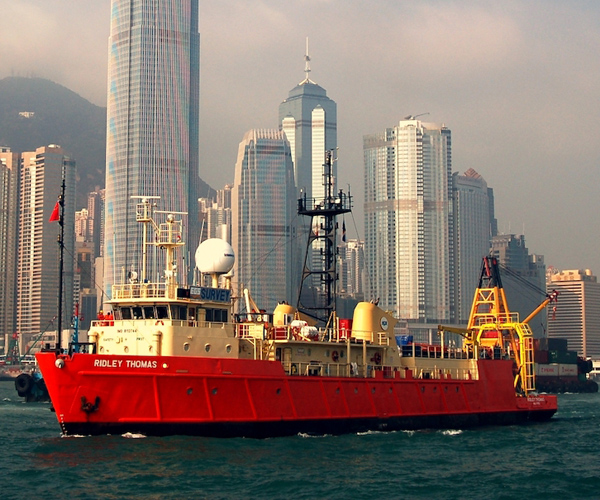