The distribution will be paid February 15, 2011, on all outstanding units to holders of record as of the close of business on February 1, 2011. Upon payment of the quarterly cash distribution payment for the fourth quarter of 2010, the financial tests required for the conversion of all subordinated units into common units will have been satisfied. As a result, the 27,727,411 subordinated units held by affiliates of El Paso Corporation will be converted on February 15, 2011 on a one-for-one basis into common units effective January 3, 2011.

The conversion does not impact the amount of cash distribution paid or the total number of the Partnership’s outstanding units. 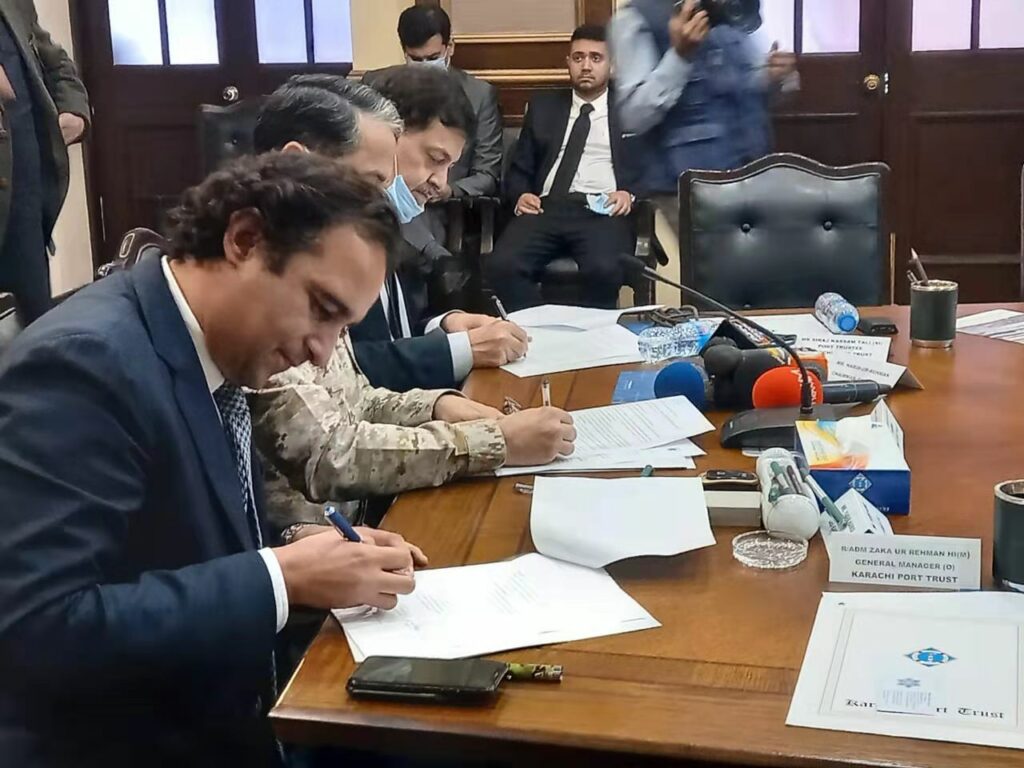