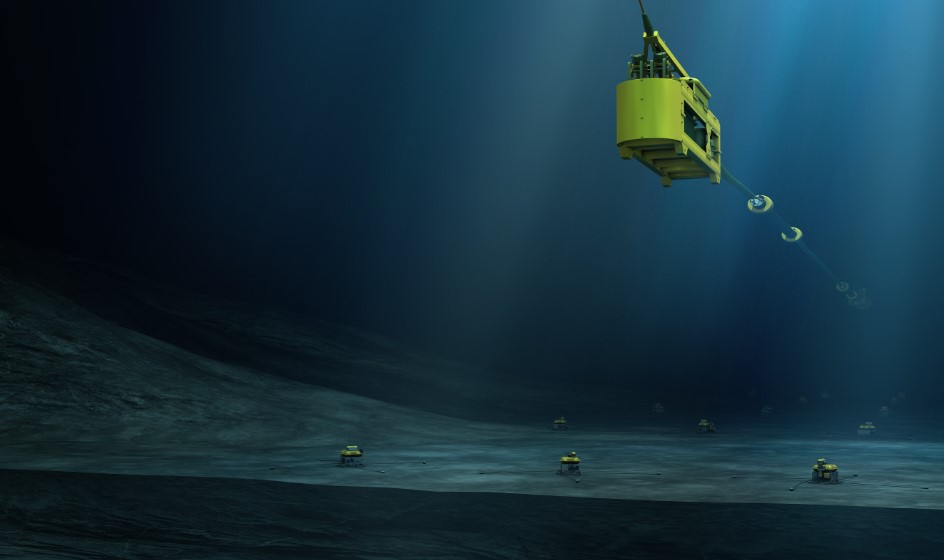 Back to overview
Home Subsea Electromagnetic Geoservices goes to Canada

The contract is conditional upon securing the required permits in Canada before September.

The acquisition is expected to take place late in the third quarter of 2022.

EMGS stated that the revenue is set to be recognized in the fourth quarter of 2022.

No further details about the contract or the client have been revealed.

EMGS announced at the beginning of the month that it had secured a contract with an “international oil company” to deliver a survey in the Caribbean.

Under the contract, the Norwegian company is in charge of delivering a Controlled Source Electromagnetic (CSEM) survey.

The plan is to start the survey late in the third quarter or the beginning of the fourth quarter of this year. 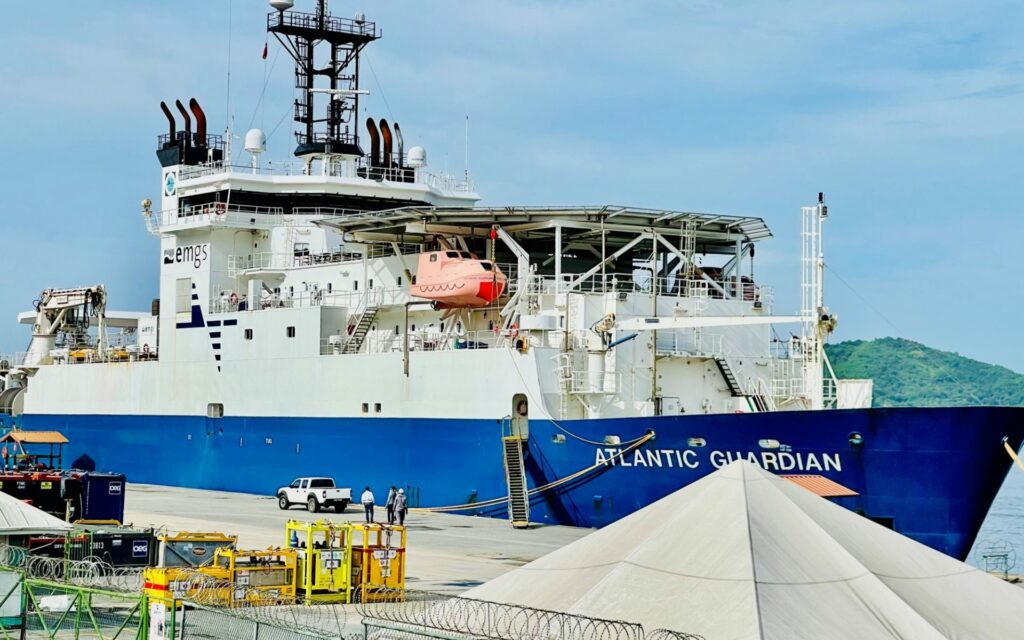 Deepwater survey off Trinidad and Tobago gathering data on hydrocarbons
Posted: 2 months ago
‘Large’ multi-client survey to keep PGS busy well into 2024
Posted: 29 days ago
Electromagnetic Geoservices to work for oil company in the Caribbean
Posted: 6 months ago