EMA commenced an operational review of the Singapore LNG terminal, a year after the facility started commercial operations, the Business Times reports.

Singapore’s only LNG terminal at Jurong Island prepares for the next growth phase, opening for spot or short-term use by LNG producers and trades with operations in the area. The LNG facility has to date been used for cargo shipped in by Singapore’s initial aggregator, the BG Group.

According to BT, Singapore will soon launch a search proper for up to two new importers or aggregators for the next tranche of LNG needed by power plants and industries.

The EMA has just called a tender for a consultant to carry out the SLNG terminal review. An EMA spokesman described the review as part of an on-going process to enhance the LNG terminal’s performance and operational readiness. 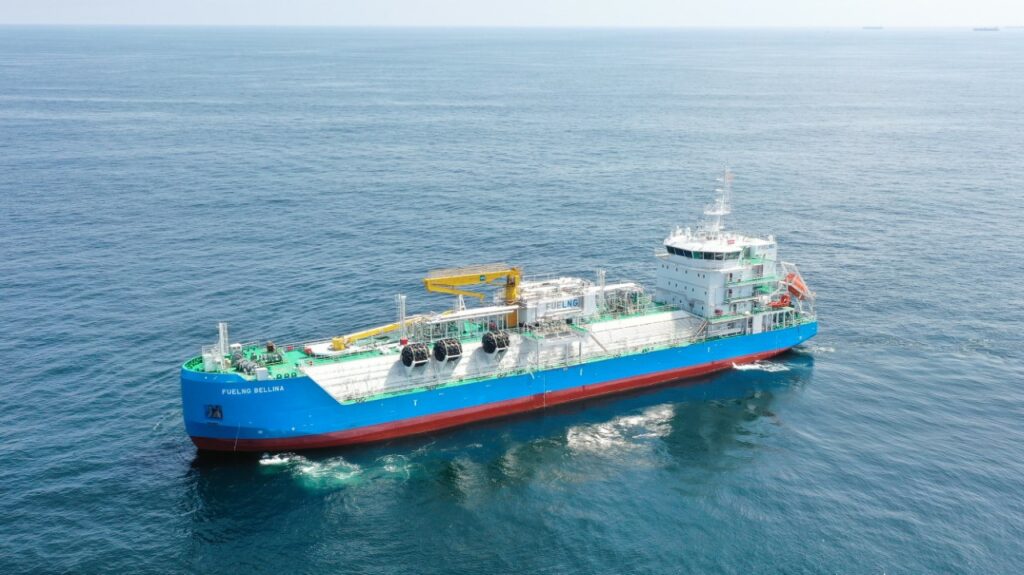