The report confirms active power output was 187 kW at 2.5 m/s peak flood tide and turbines performed at over 99 per cent availability, while overall water-to-wire efficiencies reached over 46 per cent.

Power and resource data were measured for a period of 39 days of continuous operation.

EMEC reviewed all test and data collection equipment and oversaw the deployment of current profilers to measure water speeds. The electrical power output of each turbine was measured and analysed to develop power and efficiency curves for the turbines.

The data was processed and quality controlled by the centre’s in-house Integrated Metocean Processing, Analysis and Quality Control Tool (IMPAQCT) and the performance was analysed using the Tidal Power Performance Tool (TPPT).

“The high level of performance and reliability demonstrated by the Gen5d tidal energy system over this long-term deployment meets the requirements for commercial operations, and as the first project with formal third-party confirmation under IEC conformity, we look forward to accelerating development for Verdant Power and the marine renewables industry,” said Dean Corren, Verdant Power chief technology officer.

The array generated 100 MWh in only 85 days of continuous operation – said to be a record for marine energy production in the United States – which is far sooner than projected. 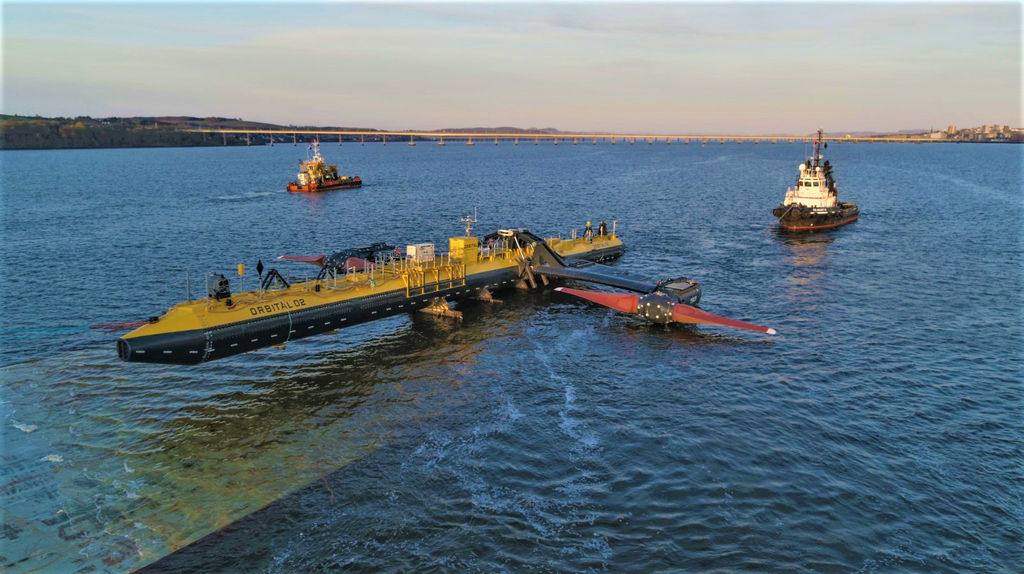