The European Marine Energy Centre (EMEC) has summarized the activities undertaken at the Orkney-based centre throughout 2016.

Sustainable Marine Energy (SME) installed four subsea drilled rock anchors at the Fall of Warness test berth using its innovative robot drill. SME’s first PLAT-O system, which hosts two Schottel Instream Turbines, underwent wet testing off Hatston Pier over the summer and is due to be deployed on site in 2017.

Flemish wave energy developer Laminaria also launched the LAMWEC project, joining forces with EMEC, Innosea, Ghent University and TTI Testing to support the development of their novel wave energy converter. The main focus of the project is to prove the survivability of the Laminaria WEC which incorporates an innovative storm protection system.

EMEC is also working with wave energy developers Quoceant, Albatern and Oscilla, verifying their tests as they work through the Wave Energy Scotland stage-gated development programme.

On the tidal side, Tocardo Tidal Power has signed up to demonstrate a 20 year pre-commercial array at EMEC with installation of eight T2 turbines scheduled to begin in 2017.

Adding to that, the European Commission awarded just over €3.9 million under the Fast Track to Innovation scheme to two new projects looking to demonstrate devices in Orkney waters, including InToTidal, led by Tocardo, and Ocean 2G, led by Spanish Magallanes.

One of the biggest announcements for EMEC this year was the launch of FORESEA, a new €11 million European programme to support open sea testing for ocean energy. The first call for applications unveiled ten successful ocean energy developers in November, eight of which are planning to test at EMEC.

As well as device development and testing, EMEC was involved in several projects to progress wider innovation, learning and knowledge sharing throughout the industry, including RiaSoR, high performance coatings testing for corrosive environments, ORCHIDS, biofuling studies, and running a series of workshops with the Orkney wave energy supply chain to support and inform the WECs going through Wave Energy Scotland’s development programme.

Neil Kermode, Managing Director at EMEC, said: “Although we haven’t seen as much activity on our sites as previous years, we have seen so much of the long-haul behind-the-scenes work come to fruition. The hard work and investment that has been directed at fostering innovation around our test centre has begun to spawn all sorts of projects, developments and opportunities.

“This comes at a time when the entire issue of energy and innovation are jointly coming to the top of the agenda across the country. We eagerly look forward to the renaissance being planned for British industry through the long awaited Industrial Strategy, as well as the imminent launch of the Scottish government’s first holistic energy strategy, and local plans from Orkney Islands Council to build on the county’s world leading position in marine renewables.

“These are exciting prospects for us to look forward to in 2017.” 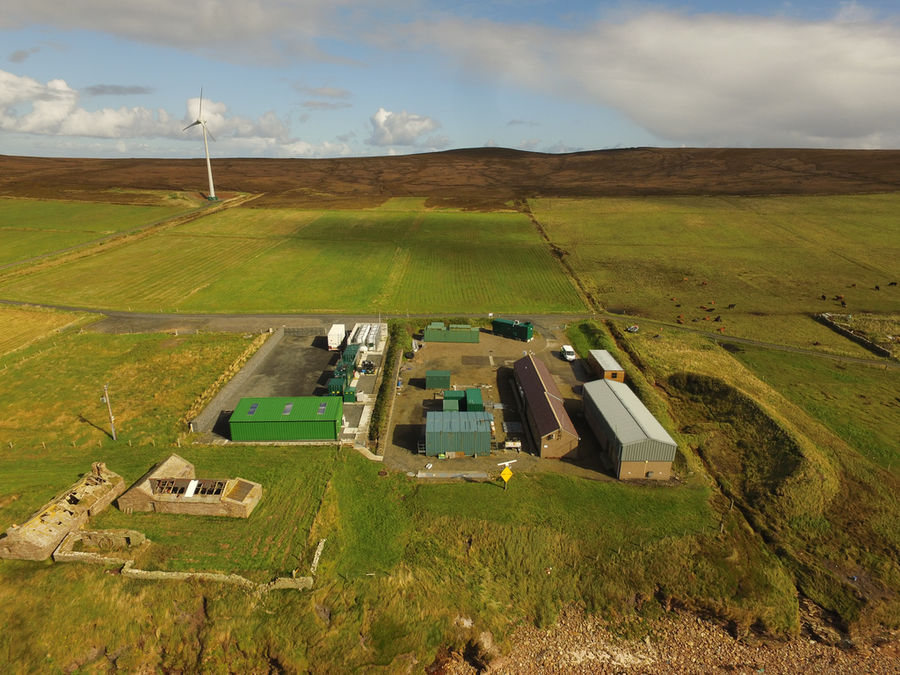