Emera has initiated a solicitation process for energy to be bundled with transmission capacity on the proposed Atlantic Link submarine electricity transmission project.

Atlantic Link is a proposed submarine high-voltage direct current (HVDC) electric transmission line that will deliver 900 megawatts of clean energy from a new DC converter station to be constructed at Coleson Cove, New Brunswick, to a new converter station to be constructed at one of two proposed landing sites in Massachusetts.

Energy transmitted on the proposed transmission line will be bundled with transmission services provided by the Atlantic Link and will be advanced by Emera in response to a clean energy request for proposals (RFP) expected in early 2017 from the Commonwealth of Massachusetts.

Power Advisory has been engaged as an independent administrator and will provide assurance to proponents and the Federal Energy Regulatory Commission (FERC) as to the fairness and transparency of activities related to the Atlantic Link energy solicitation.

As part of development of the Atlantic Link, the solicitation process being announced is intended to result in the selection of energy sources to be bundled with transmission service on the line, for offer into the Massachusetts RFP.

Until April 12, 2017, Power Advisory will receive proposals from qualified parties willing to offer energy for purposes of establishing a bundled offer into the Massachusetts RFP.

Proposals will be evaluated and ranked based on the following considerations: offered price for sale of energy; evaluated cost of energy to the Atlantic Link terminus in New Brunswick, cost to firm the energy offered, maximization of the utilization of the transmission capability of the Atlantic Link, firmness of energy, energy source and resource mix, the proponent’s capacity to deliver the energy offer, financial capability and relevant experience, the proponent’s plans for community engagement and environmental approval plan, and the likelihood of successful execution of an Indigenous People’s declaration and plan, Emera explained. 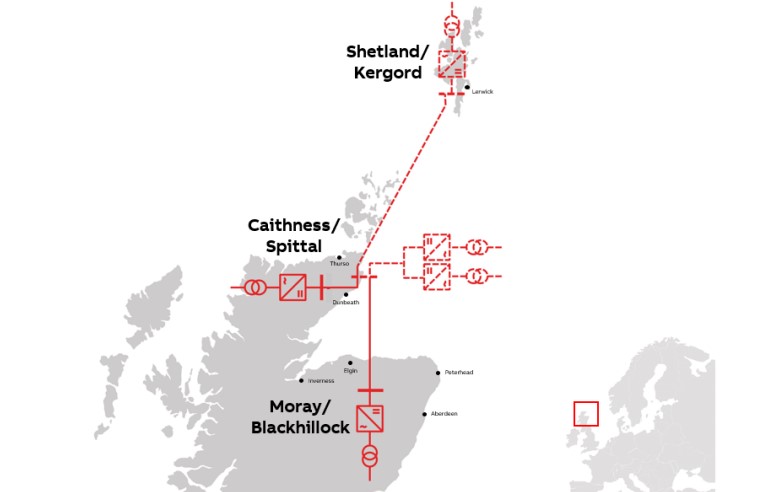