EMGS Gets LOI for Data Acquisition in West Africa

Electromagnetic Geoservices (EMGS) has received a Letter of Intent to award a contract for a minimum USD 8 million for 3D EM data acquisition in West Africa.

It is expected that the 3D EM survey program will be performed using the vessel EM Leader. The vessel is already mobilizing to the region.

“Based on demand from both new and existing customers, we expect to deploy the EM Leader in the region for a longer period,” says Roar Bekker, CEO of EMGS. 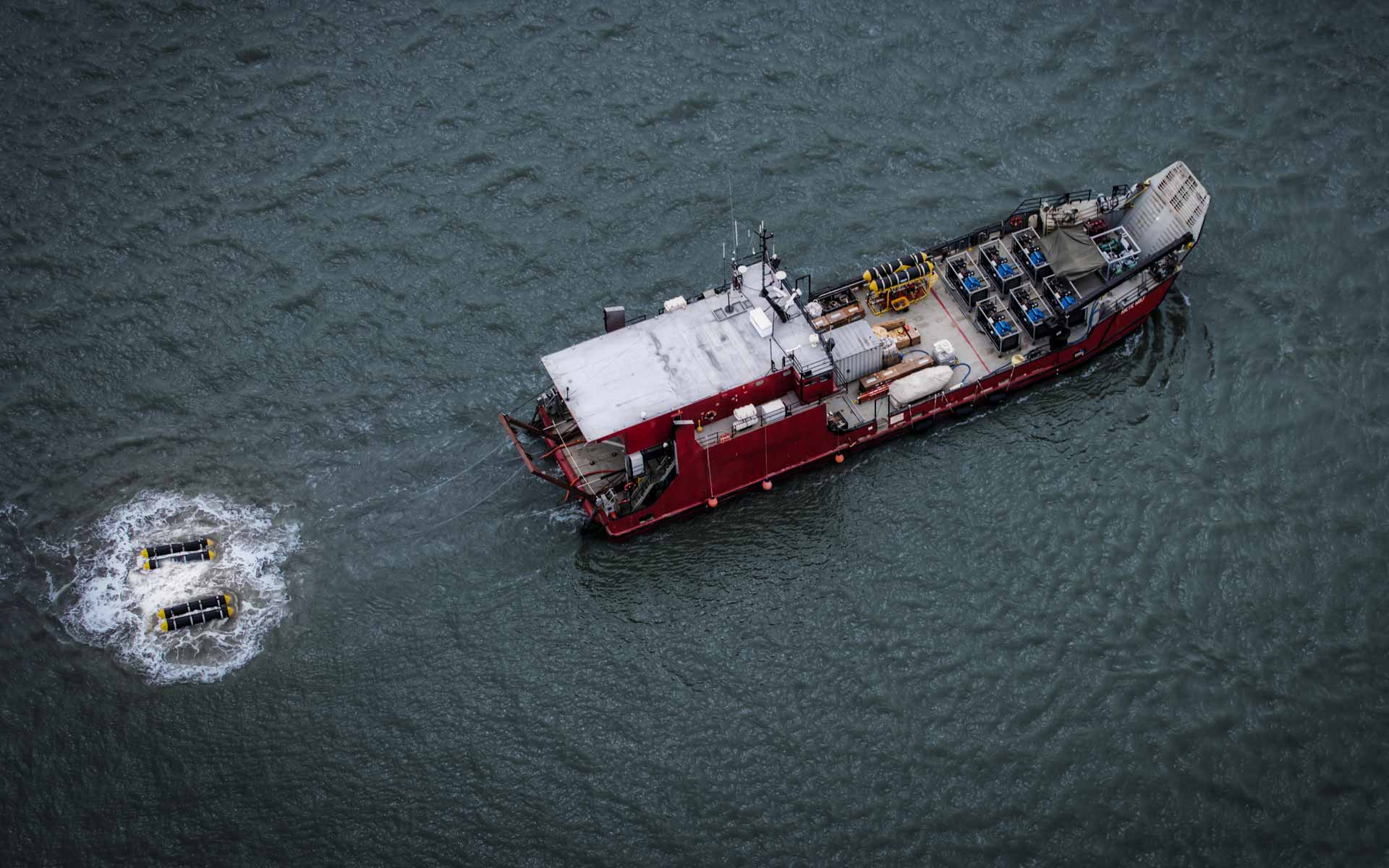