Norway’s Electromagnetic Geoservices (EMGS) has entered into a data licensing agreement with an international oil company.

The deal is for the provision of 3D EM data from the multi-client data library over the Foz de Amazonas and Ceara Basin in Brazil.

The Foz do Amazonas Basin, situated in the Northern portion of Brazil’s equatorial margin, covers an area of 268,000 km2.

Located in the shores of Ceara State, in the eastern section of the Brazilian equatorial margin, Ceara Basin is an offshore area of approximately 61,000 km2.

The Ceara Basin borders Alto de Fortaleza and the Potiguar Basin to the South, and Alto de Tutoia and the Barreirinhas Basin to the North.

EMGS informed that the agreement between the parties is worth a total of USD 4.1 million.

The company did not disclose the name of the client. 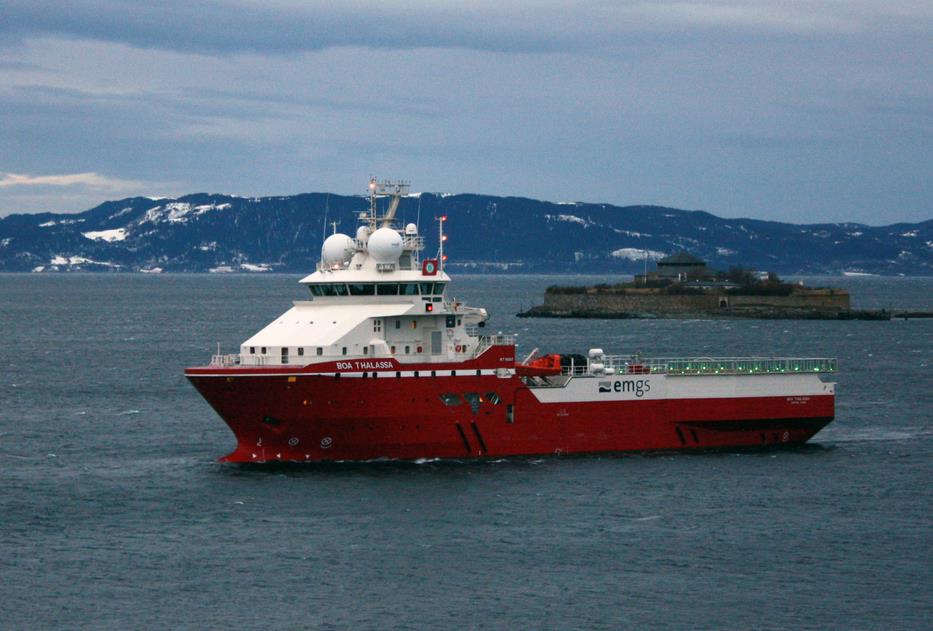