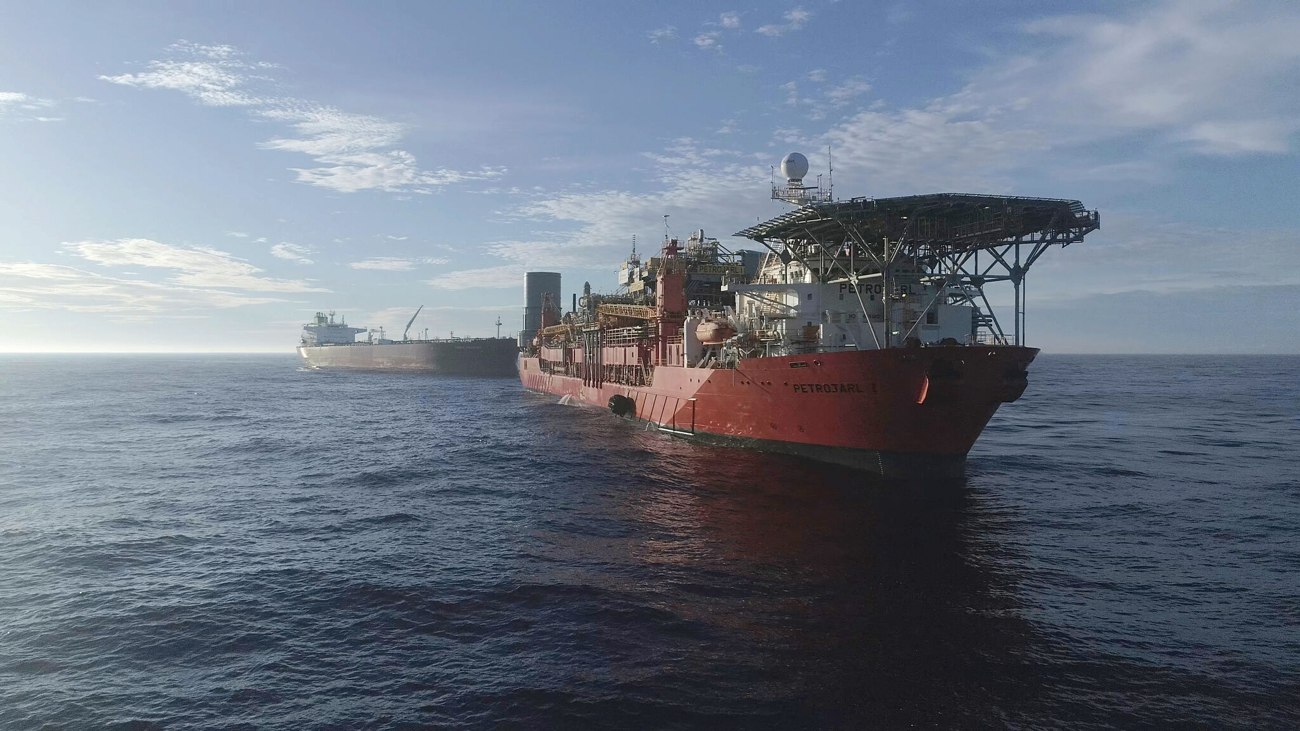 Brazilian oil and gas company Enauta has received approval from the country’s authorities to take over a 50 per cent working interest in the Atlanta field located offshore Brazil.

In December 2020, Enauta entered into an agreement with Barra Energia to acquire its working interest in Block BS-4, where the Atlanta field is located, following Barra Energia’s previous decision to withdraw from the block.

The transfer was subject to approval by the National Agency for Petroleum, Natural Gas and Biofuels (ANP) and Brazil’s Antitrust Agency (CADE), and to additional usual conditions.

It was also agreed that, after approval from ANP, Barra Energia would transfer $43.9 million to the Enauta Energia related to the abandonment operations of the three wells and decommissioning of existing facilities at the field.

In an update on Thursday, Enauta said that the ANP approved the assignment of the 50 per cent working interest from Barra Energia in the Block BS-4 to Enauta.

The definitive conclusion of the transfer is conditional upon settling the warranties and signature of the addendum to the Concession Agreement.

Once concluded the transfer, Enauta will hold a 100 per cent working interest in the Atlanta field.

Carlos Mastrangelo, Enauta Production Officer, said: “The decision to increase our working interest in the Atlanta field was guided by studies that evidenced its potential. We are focused on increasing operational efficiency and reducing costs of both the Early Production System and the Full Development System.

“We launched in March the bid for the FPSO of the Full Development System and, in line with our strategy of portfolio diversification, we are now seeking new partners to develop the field. We have no doubt that Atlanta is a resilient project, capable of creating value for the company”.

To remind, Enauta in March 2021 initiated the bidding process for the FPSO for the Full Development System of the Atlanta field.

The bidding considers an FPSO with capacity to process 50 thousand barrels of oil per day, to which 6 to 8 producing wells will be connected, including the 3 wells already in operation in the Early Production System (EPS). 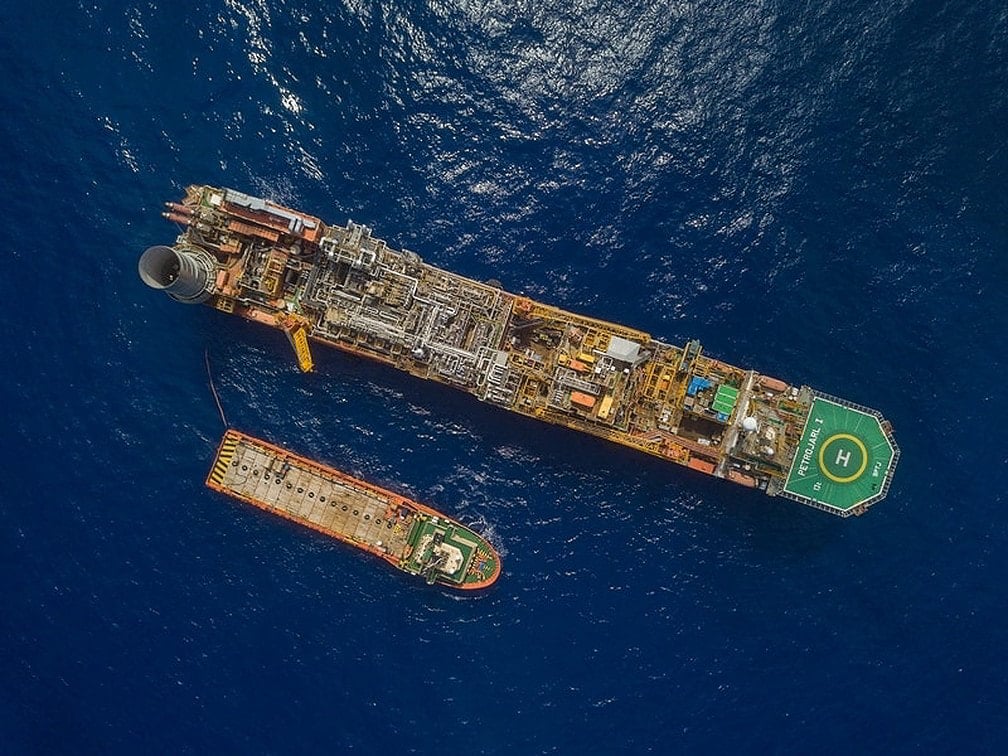