Enbridge Inc. announced today that it plans to expand the condensate processing capacity of its Venice, Louisiana facility. The estimated cost of the expansion is approximately $150 million and is expected to be in service in late 2013.

The expanded condensate processing capacity will be required to accommodate additional natural gas production from the recently sanctioned Olympus offshore oil and gas development. Natural gas production from Olympus will move to Enbridge’s onshore facility at Venice via Enbridge’s Mississippi Canyon offshore pipeline where it will be processed to separate and stabilize the condensate. The expansion will more than double the capacity of the facility to approximately 12,000 barrels of condensate per day.

“As one of the largest natural gas pipeline operators in the U.S. Gulf Coast offshore waters, we are well positioned to continue to capture attractive opportunities from expected growth in oil and gas production from this area,” said Al Monaco, President, Gas Pipelines, Green Energy and International, Enbridge Inc. “The Venice facility expansion carries similar favorable financial terms to those negotiated for our other recently announced investments in the Gulf Coast, and our existing Mississippi Canyon Pipeline will also benefit from new gas production from the Olympus development. Most important, we will continue to bring a high standard of safety, reliability and environmental responsibility to the operation of our Gulf Coast facilities and the service provided to our customers.”

Enbridge Inc., a Canadian company, is a North American leader in delivering energy and one of the Global 100 Most Sustainable Corporations. As a transporter of energy, Enbridge operates, in Canada and the U.S., the world’s longest crude oil and liquids transportation system. The Company also has a growing involvement in the natural gas transmission and midstream businesses, and is expanding its interests in renewable and green energy technologies including wind and solar energy, hybrid fuel cells and carbon dioxide sequestration. As a distributor of energy, Enbridge owns and operates Canada’s largest natural gas distribution company, and provides distribution services in Ontario, Quebec, New Brunswick and New York State. Enbridge employs approximately 6,500 people, primarily in Canada and the U.S. and is ranked as one of Canada’s Greenest Employers, and one of the Top 100 Companies to Work for in Canada. 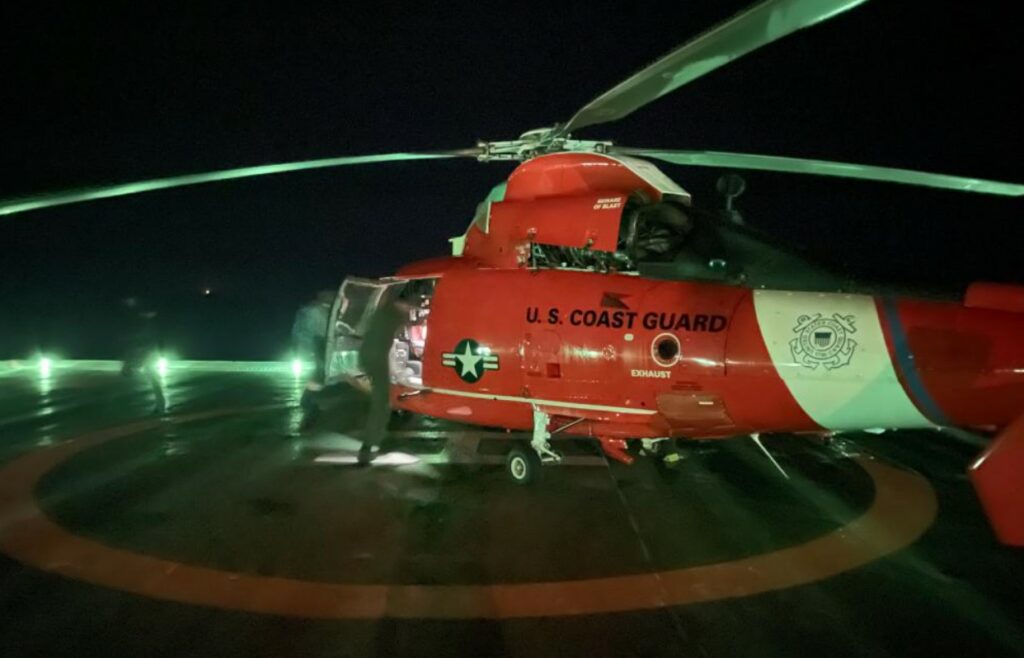