Designed and manufactured by ENL in Auckland, New Zealand, the WASSP Multi Beam sonar has had great international success recently, with ENL signing an annual distribution agreement with one of the largest marine electronics manufacturers in the world – Furuno Electric Co., Ltd. The agreement sees WASSP distributed globally into markets such as UK/Ireland, USA, China, Spain, South Korea and Japan through Furuno’s chain of subsidiary companies.

WASSP enables seabed profiling at up to 100 times the speed of conventional single-beam echo sounders, with improved accuracy and significantly reduced cost.

2011 will also see WASSP will exhibited at over 21 international boat shows and marine technology exhibitions.

ENL CEO Gareth Hodson says while there may be single beam echo sounders and various software programmes to do similar functions, none of them bring all of those features into one cost effective package like WASSP.

“It has traditionally been believed wide-angle multibeam sonar’s were too expensive for commercial fishing applications to be considered. We specifically designed WASSP to provide skippers with all the functions and advantages of multi-beam sonar’s at a more affordable cost.”

On being announced as a finalist in the Hi-Tech Awards, Hodson says it is very exciting for ENL.

“We’ve been in the business of marine electronics for 60 years now not only as a distributor but as a manufacturer too.”

“Past winners of the Hi-Tech Awards include companies such as Fisher & Paykel Healthcare, Navman, Xero, Rakon and Tait Electronics, it’s encouraging to be heading in the same direction as these great brands.”

Winners of the awards in each category will be announced at a black-tie, gala dinner to be held at the TSB Arena in Wellington on Friday 6th May 2011 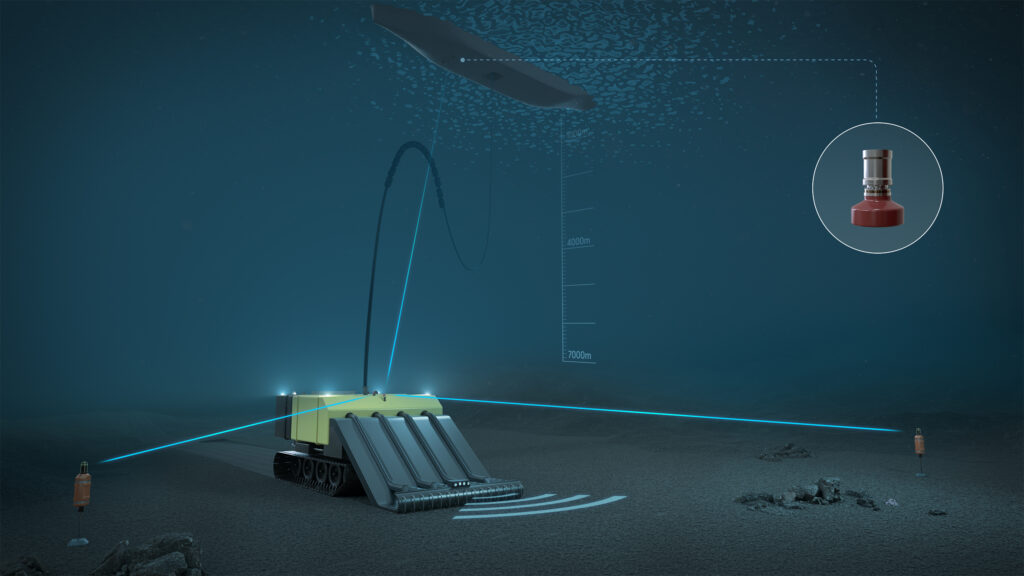