UK drilling contractor Ensco went from black to red during the first quarter of 2017 as its revenues dropped by 42 percent due to decline in rig utilization and dayrates.

The driller on Wednesday posted a net loss of $25.7 million, compared to $175.3 million profit in the year-before period.

Contract drilling expense declined to $278 million in first quarter 2017 from $364 million a year ago as lower personnel expense and other activity-based costs due to fewer rig operating days more than offset rig reactivation and contract preparation costs.

Ensco’s floater revenues were $285 million in first quarter 2017 compared to $513 million a year ago. This year-to-year decline in revenues was mostly due to fewer rig operating days and a decline in the average day rate to $337,000 from $365,000 a year ago. The sale of Ensco 6003 and Ensco 6004, both of which operated during first quarter 2016, also contributed to lower year-to-year revenues. Reported utilization was 47% compared to 64% a year ago.

The driller recently won a four-year contract extension for one of its jack-up rigs in the North Sea. 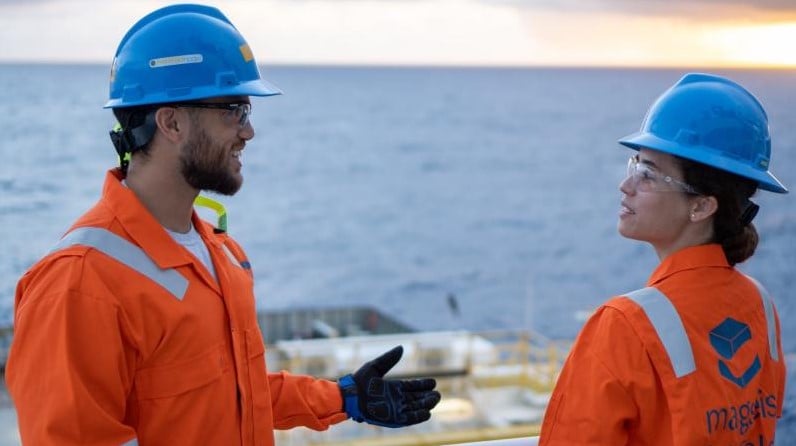