Esvagt Njord Floated Out in Poland

Nauta and Havyard Ship Technology of Norway, the designer of the vessel, signed a shipbuilding contract for the 84-meter-long, 17-meter-wide Esvagt Njord back in January 2015.

Prior to that, back in December 2014, Havyard received the order for the vessel from the Danish OSV operator Esvagt.

Esvagt signed a 5-year servicing contract for the Dudgeon OWF with Statoil in December 2014.

Esvagt Njord is expected to start servicing the wind farm in September 2016. 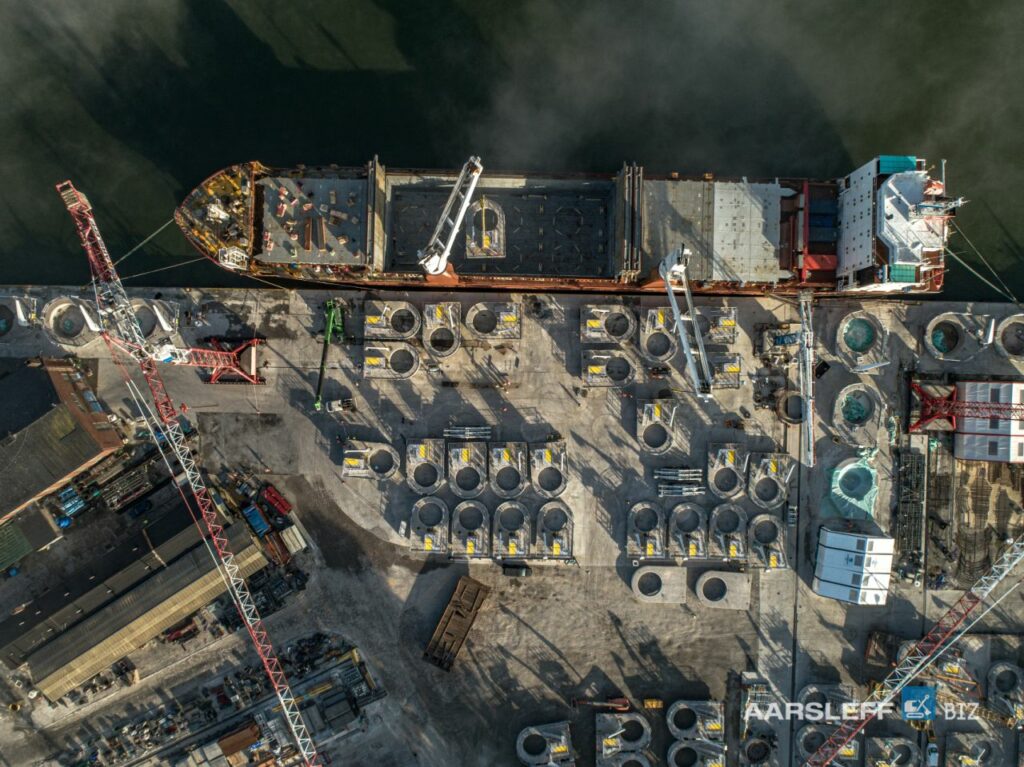