Additionally, NES is responsible for engineering and commissioning of the system.

The SOV will be built at Astilleros Zamakona Santurzi shipyard in Spain and should be ready for delivery in August 2019.

In August, MHI Vestas awarded Esvagt with a contract for using the vessel for operations at the 252MW Deutsche Bucht (DeBu) offshore wind farm in the German North Sea.

The 15-year contract is not only the longest in Esvagt’s history, but it is also the largest in terms of value, the Danish company said. 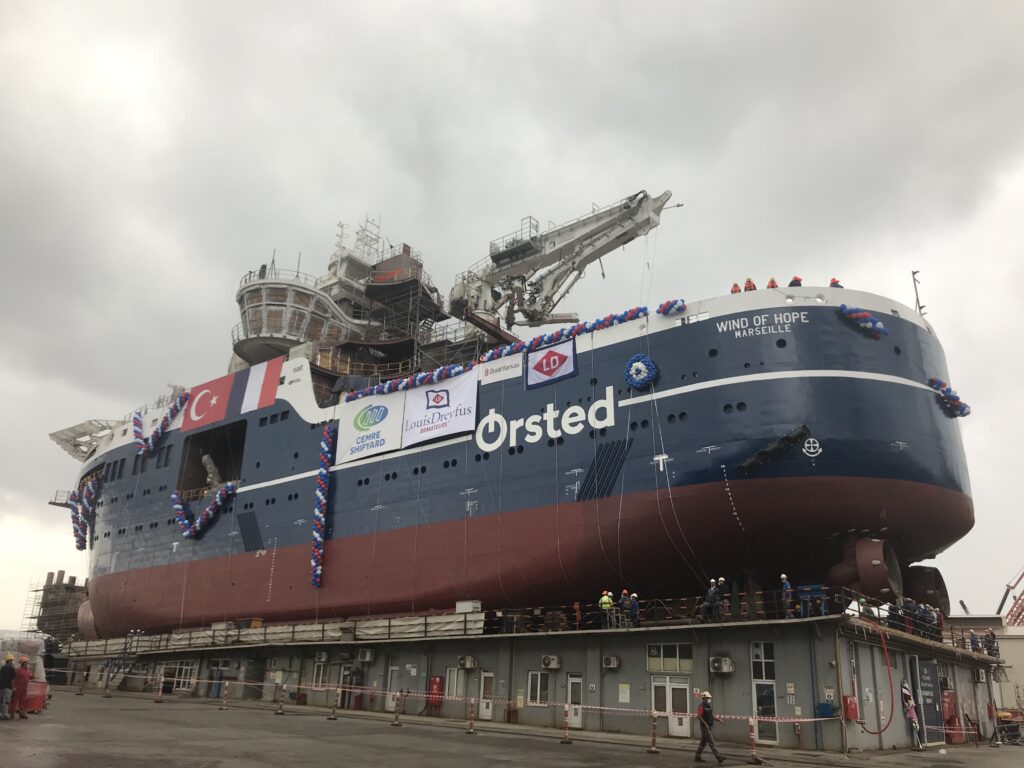