EU needs to include smaller vessels in its ETS

A broad coalition of 35 maritime companies supported by Transport and Environment NGO are urging the European co-legislators to add ships under 5,000 GT including offshore and service vessels into EU regulations targeting decarbonization of the shipping industry.

A joint letter addressing the EU Parliament, Commission, and Council of the EU said that the gross tonnage threshold for Monitoring, Reporting and Verification (MRV) Regulation, the Emissions Trading System (ETS) Directive, and the FuelEU Maritime Regulation should be brought down to 400 gross
tonnage. The group also said that offshore and service vessels should be included in these regulations as well.

The calls are being issued on the back of a proposal to include shipping in Europe’s emissions trading system, which includes several exemptions and phase-in approaches.

Transport and Environment said that a qualitative analysis of the regulation’s impact shows that regulating greenhouse gases for all ships above 400 GT and offshore vessels was of crucial importance.

Exemptions would delay or even undermine decarbonisation, notably by incentivizing ships that run on Liquified Natural Gas (LNG) and impeding investment in new technologies that are most often tested in small vessels, the NGO said.

As explained, postponing the decision to include new vessels in the MRV and ETS, as the EU Council has proposed, will block investments and be contrary to the intended goals of the proposed legislation.

The sector believes that this would be problematic given the average age for ships between 400 to 5,000 GT is 39 years, 7 years older than other ships, meaning renewals and/or retrofitting of ships and propulsion systems will be urgently needed in a very short timeframe.

“Green vessels will struggle to compete commercially until the external costs of burning fossil fuels are internalised. In this context, exemptions to smaller ships, ferries and offshore vessels are a de-facto subsidy for fossil fuels and continued pollution. Retaining the subsidy for fossil fuel vessels will undermine competition and may even incentivise shipping companies to invest in fossil fuel ships to avoid legislation or modify their ship and re-classify it under 5,000GT,” the letter reads.

The industry representatives pointed out that green shipping technology is ready, but projects testing the technology need government subsidies to operate.

“Until we have an effective legislative framework in place for smaller ships, green shipping at every size will be undermined,” the letter further adds.

Emissions from ships exempted in the Commission’s proposals equal to 25.8 MtCO2, which is significant, the companies stressed. The industry representatives believe that decarbonizing smaller ships, which tend to stay nearer to the shore, might be even more important for human health than that of bigger ocean-going ships.

“Assuming these vessels use the same fuel mix as the rest of the fleet, they are responsible for roughly 17,000 tonnes of sulphur oxide, 180,000 tonnes of nitrogen oxide and 7,000 tonnes of particulate matter (PM) (source: T&E), all disease-causing pollutants, meaning the loophole poses a serious risk to human health in coastal areas,” the maritime sector said.

Finally, the coalition believes that regulating smaller ships would spark a boom in the European green shipping industry, as European businesses mainly build smaller ships below and above 5.000GT. The EU is also home to major green technology developers of batteries, hydrogen, and wind assist which could further spark the production and uptake of these technologies.

“Given the massive and growing demand for offshore vessels to support the growth in offshore wind, regulating these vessels can precipitate green European production of those vessels. Including all these ship types in the ETS would lead to a virtuous cycle where the EU reinvests revenues back into the green European shipping industry,” the letter concluded. 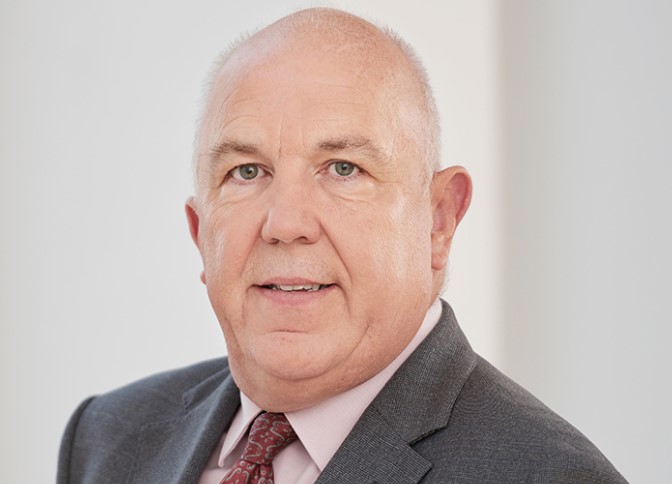