The European wind power market has experienced a tough period during the last two years due to the economic downturn and weaker demand for wind energy.

At this point, project financing issues and over capacity in the market have contributed to the deceleration of market growth. However, capacities have continued to expand and the market will return to more aggressive growth imminently. In terms of onshore wind development, the Western European market is near maturity, while Central and Eastern Europe (including Turkey) is being looked at as the next high growth market. Offshore wind is expected to take off around 2012-2015, along the North Sea region with the United Kingdom being the prime location. 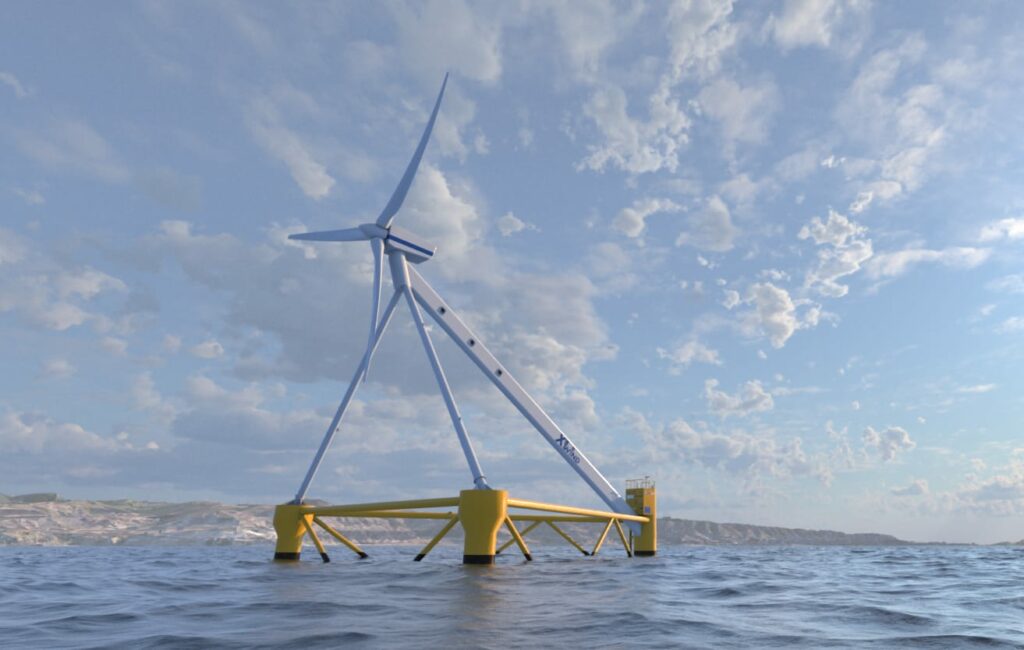