Danish shipping companies Evergas and Ultragas have established Dan-Unity CO2, the first shipping company specialized in vessels for the transport of captured CO2 for storage and re-use.

The company has set up a partnership with Carbfix, an Icelandic startup specializing in C02 storage. The duo plans to be ready to offer transport and storage of CO2 in 2025, thereby enabling large-scale CO2 emission reductions, building on the expertise of the two companies’ transportation of liquid gasses.

Under the terms of the partnership, CO2 would be injected into and stored in Iceland’s volcanic bedrock where it will be naturally converted into stone within two years. Dan-Unity CO2 said that the service would be offered at a price competitive to conventional storage, offshore included. Carbfix estimates that Iceland has the capacity of 2500 giga tons CO2 – more than 55 years of the entire globe’s emissions.

“The Carbfix technology provides a safe, permanent and economic alternative to conventional carbon capture and storage solutions by imitating and accelerating nature’s way of CO2 mineral storage. By dissolving CO2 in water and injecting it into underground basaltic formations, the CO2 turns into stone in less than two years. The collaboration of Carbfix and Dan-Unity CO2 further strengthens the robust relationship between Iceland and Denmark,” says Edda Sif Pind Aradóttir, CEO of Carbfix.

“While already being pioneering countries with respect to ambitious climate targets, cross-border climate action will be significantly strengthened by the two companies joining forces.”

Dan-Unity CO2 has received a grant from the Danish Maritime Fund to support the development of new ships for CO2 transport.

The vessels will be purpose-built, and would not be compatible with any other trades. Consequently, longer-term contract commitments are required to initiate newbuilding projects, the company said.

One vessel will have the capacity to transport 450,000 tons C02 annually, and the ships are planned to sail on green energy.

“Once in place, Dan-Unity CO2 can build the number of vessels required using one of the different vessel size designs currently being developed with a lead time of 27-28 months for building a CO2 vessel,” the company said.

Captured CO2 will also be used for alternative energy forms such as CO2 re-use and Power-to-X and once the vessels are built, they can carry CO2 either to storage in Iceland or in offshore depleted oil fields at sea, or to utilization at a Power-to-X plant.

“The technology and experience are in place. Capture, transport and storage are all proven concepts; thus, what it takes to start building the needed vessels is to secure the regulatory framework including CO2 taxation are in place,” says Steffen Jacobsen, CEO of Evergas.

The import and storage of CO2 in Iceland is legalized and supported by the local Government and Parliament, carving the way to an early and large-scale CO2 reduction for initially the North European industries.

According to the IPCC, UN, and EU, carbon capture and storage is a necessity in climate action strategies. The Danish government has assessed that CCS has the greatest reduction potential of all climate initiatives. Still, only 3 pct of the Danish CO2 reduction in 2030 is assumed coming from CCS.

“As shipping plays a crucial role in transporting the CO2 for storage and re-use, Denmark, being a global shipping nation, has a unique opportunity to lead in experience and new technologies. Already internationally well-known for its climate solutions, including alternative fuel for shipping transport, we can further strengthen this position,” Jacobsen added. 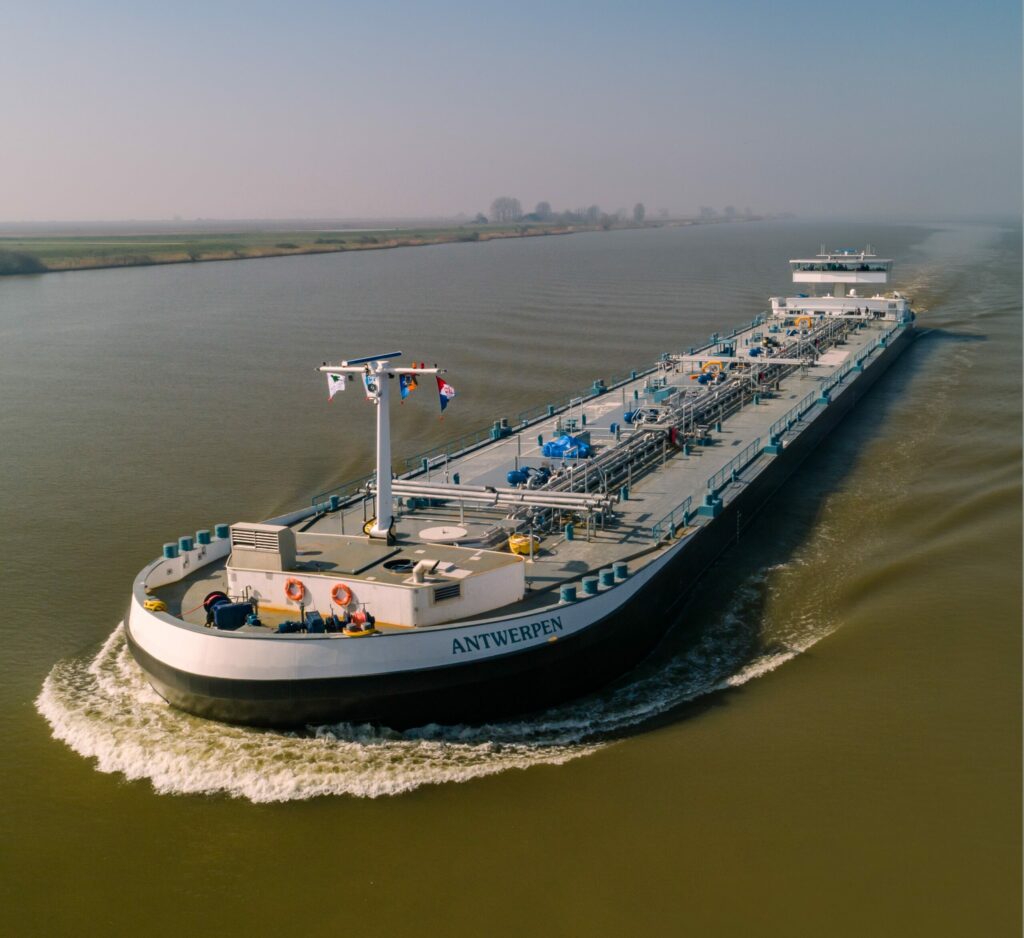