US Department of Energy’s Water Power Technologies Office hosted a forum of experts who discussed and evaluated high-potential alternate markets for the emerging marine energy technologies.

The Marine Energy Technologies Distributed and Alternate Applications Forum, held earlier in December, served to discuss new applications for tidal and wave energy technologies, and the ways such technologies can help meet the energy needs of a range of coastal and marine industries.

The three-day event brought together representatives from the marine and hydrokinetic (MHK) industry who are at the forefront of marine energy generation, as well as experts from several high-potential markets.

Attendees provided feedback and input into which markets are best suited to the different marine energy technologies, and how devices can be designed and operated to maximize their benefits for each application.

On the first day, panelists examined market potential for MHK-enabled marine algal biofuels to augment energy security and independence and explored how MHK power can reduce an estimated $15-billion-dollar-per-year seafood trade gap in the United States.

Attendees identified reliability and consistent availability of electricity as the key intersection of food and fuel market needs and MHK potential.

Second day panels analyzed the potential overlap between MHK and the research, defense, and industrial communities that use at-sea sensors and data.

Tradeoff scenarios were posed on whether MHK technology could be more efficiently used to reduce the cost or to power methods for ocean observation technologies such as sensors. Panelists and attendees had a lively discussion on the possibility of increased power potential from an MHK source that could lead to greater sensor capabilities and new potential markets, according to US Department of Energy (DOE).

They featured discussions on the rapidly expanding unmanned autonomous undersea market space and how an MHK power source could be a key enabler in the key attributes of mission endurance, persistence, and data transfer.

According to DOE, participants were optimistic for the market growth within this space, and about the potential of MHK power to reduce costs and lengthen mission deployments.

Desalination of seawater as well as methods for seawater mineral extraction rounded out the final day of the forum. The panelists talked about different methods for powering desalination operations within remote island communities, as well as the need to increase the number of demonstration tests to validate system integration between desalination devices and MHK technologies.

Participants also identified factors that make the strongest business case for MHK powered desalinization of seawater such as location, price of water, price of diesel fuel, availability of funding for clean water projects, and pilot projects de-risking the technology for future investment.

The final panel of the event discussed ways of integrating MHK into rare earth mineral extraction applications or generation of hydrogen fuels.

Experts from the Massachusetts Institute of Technology, PNNL, and the European Marine Energy Center exchanged ideas with the attendees about the opportunity to apply novel concepts such as ballasting and de-ballasting – the action of strategically sinking or raising an ocean-based vessel systems – in order to de-risk mining operations in areas of concern, or biofouling within the rare earth mining extraction space.

Attendees said how MHK-powered high value mineral extraction and the hydrogen generation market appear to be a nearer term opportunity with larger market potential than initially thought, according to US DOE.

WPTO said it will produce a report summarizing the opportunities within each of the potential market areas discussed at the forum. MHK technologies convert the predictable and forecastable energy of waves, tides, and river and ocean currents into electricity to provide clean and reliable power source. 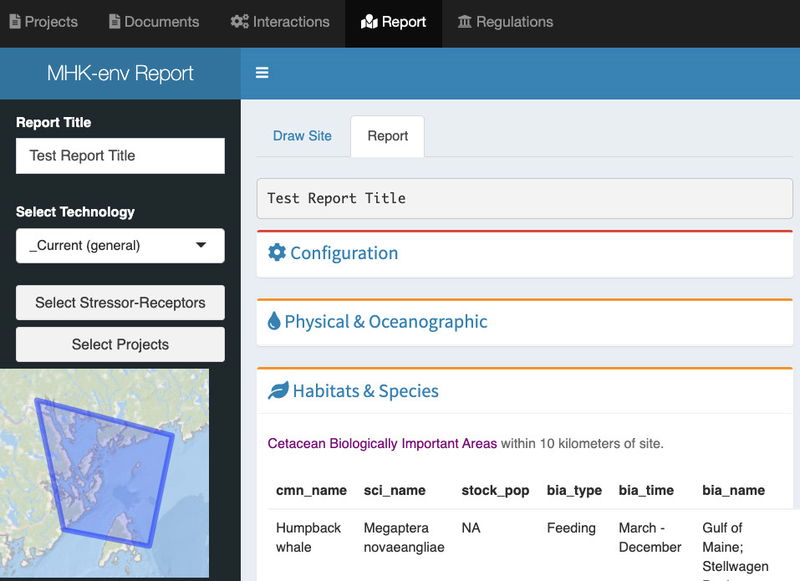