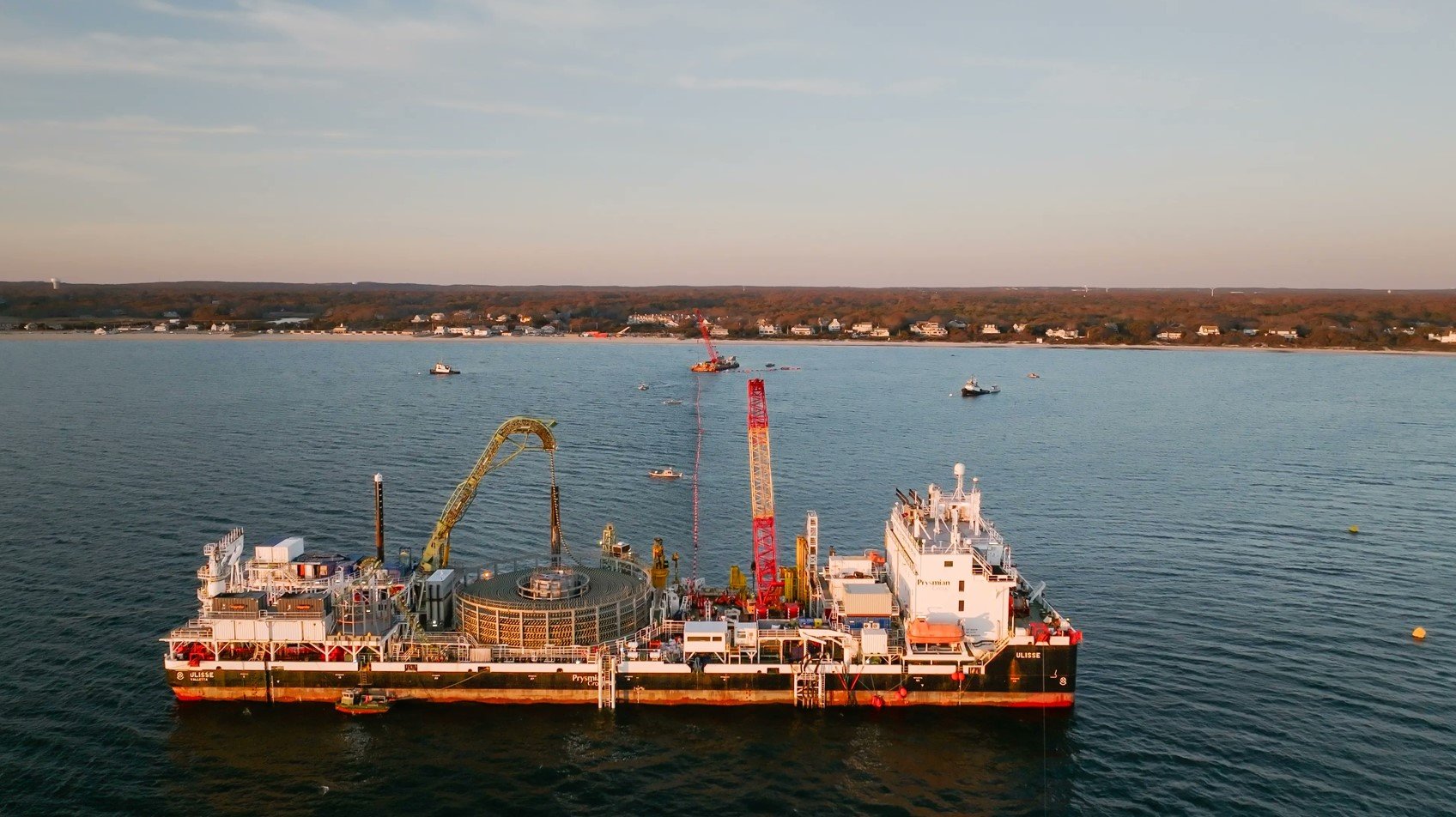 Prysmian’s cable laying vessels, Cable Enterprise and Ulisse, arrived in the US with submarine cables manufactured and tested at the company’s centres of technological excellence in Pikkala, Finland, and Arco Felice, Italy.

In November, Cable Enterprise installed the two offshore sections of about twelve kilometres each, while Ulisse is currently installing the first nearshore section (27 kilometres) after the completion of pull-in through HDD in Covell’s Beach.

The export cable for Vineyard Wind 1 is being supplied and installed by Prysmian under a €200 million contract awarded in 2019 and given the final go-ahead after the project reached financial close last year.

Once fully completed, the 819 MW wind farm will produce enough green electricity for more than 400,000 homes and businesses in the Commonwealth of Massachusetts.

The project is being built by Vineyard Wind, LLC, a joint venture between Avangrid Renewables, a subsidiary of Iberdrola, and Copenhagen Infrastructure Partners (CIP). In August this year, Avangrid finalised an agreement to assume responsibility as the operations and management services provider for Vineyard Wind 1. 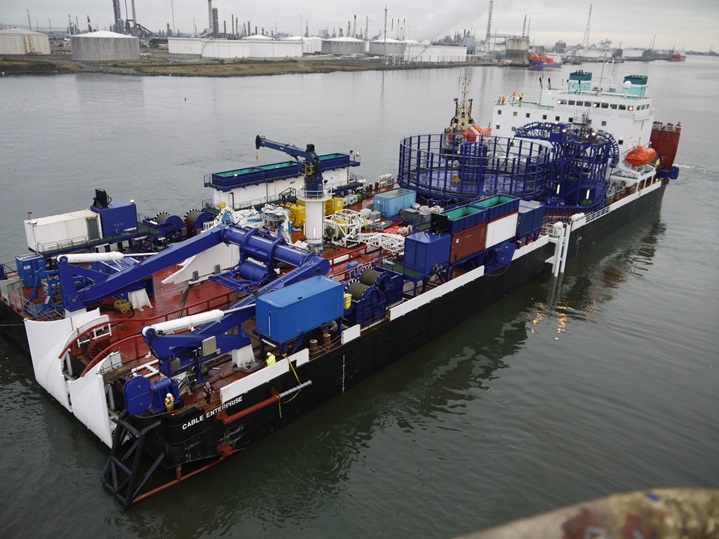