These will be installed in eight new MoBOs (subsea boosting systems from satellite wells). Expro will provide five SpecTRON 8 connector systems, which have been developed for one of the biggest operators in Brazil and its growing demand for subsea power connections.

This is the first production order for the MoBO connection system, which has been developed over the past three years using funds from Expro’s New Technology initiative. Delivery of the systems will be over the next eight months.

The design and development of this range of connectors was based on the knowledge and experience that Expro has gained from the extensive deployment of SpecTRON connectors throughout the oil & gas industry in one of the most hostile and demanding environments.

Marcelo Machado, Expro Connectors & Measurements area manager for Brazil, said: “This is the greatest single contract for Expro C&M in the region in more than 10 years of activities and demonstrates Expro’s commitment to the business in Brazil. The contract win is recognition that the reliability offered by our products will deliver market-leading subsea mateable technology.”

The MoBOs are a new technology in which a satellite well is prepared to accommodate the unit and has a pumping system that can be bypassed, if the pump needs to suffer intervention, without stopping the production flow from the production well.

Further MoBO systems are planned for Brazil and this order is an example of the global trend towards subsea processing using power systems to boost or enhance oil recovery. 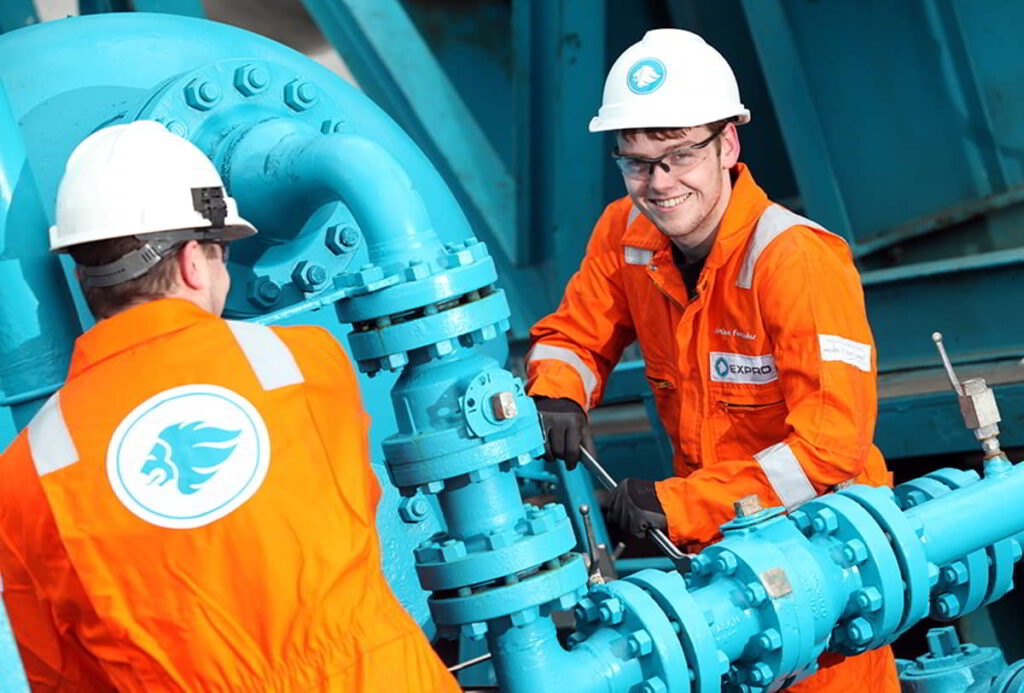