Back to overview
Home Fossil Energy ExxonMobil, Shell get $2.4 billion in subsidies for carbon storage project

ExxonMobil, Shell get $2.4 billion in subsidies for carbon storage project

The Dutch government has granted a consortium that includes oil majors ExxonMobil and Shell around $2.4 billion in subsidies for what will be one of the largest carbon capture and storage (CCS) projects in the world.

ExxonMobil and Shell requested the subsidies together with industrial gas suppliers Air Liquide and Air Products. The project aims to capture CO2 emitted by factories and refineries in the Port of Rotterdam area and store it in empty Dutch gas fields in the North Sea.

According to reports from Dutch news outlet NOS and a statement from Port of Rotterdam spokesman Sjaak Poppe given to Reuters, the companies have been told their application will be granted.

This was the biggest obstacle for the project, set to become operational in 2024 and expected to reduce emissions in the industrial cluster around the Port of Rotterdam by around 10 per cent.

A concerning matter for the Netherlands is the fact that it is one of the countries with the highest emissions of greenhouse gasses per capita in Europe. It is working on its plan to lower emissions by 55 per cent relative to 1990 levels by 2030. Last year, emissions were down 24.5 per cent from 1990 levels.

It is worth noting that the Dutch Climate Agreement, agreed to some two years ago, already includes CCS and the government believes that its 2030 target can’t be reached without it.

From an economic standpoint, it is important to remind that companies pay for rights to emit CO2. For a time, the price stood between $6 and $12 but is now $60.8 per ton while storage in gas fields under the North Sea costs about nearly $100 per ton. The government makes up the difference with the subsidy. In case the CO2 price continues to rise, the subsidy will decrease.

The government has said it will grant a total of around $6.1 billion in subsidies in 2021 for technologies that will help it achieve its climate goals. So far, it received applications for a total sum of around $7.8 billion.

The money will be provided by the SDE ++ subsidy fund that has until now been mainly used for subsidising the creation of sustainable energy from the sun and wind.

As for the project that the funds will be used for, ExxonMobil, Shell, Air Liquide, and Air Products are spearheading the Porthos CCS project. The quartet applied for the SDE ++ funds for the project back in January 2020.

After the grant is awarded, the permit procedures are expected to be completed by late 2021 and the entire year will be used to prepare for the construction of the capture plants.

During the year, the Porthos project organisation – consisting of EBN, Gasunie, and the Port of Rotterdam Authority – will be working on the technical preparations of laying pipes on land and the seabed, building the compressor station, and adjusting the platform at sea.

The final investment decision for Porthos should go through in 2022, after which the realisation can proceed. Another thing worth noting is the fact that the EU also promised to contribute $124.1 million to the project.

Apart from Porthos, both companies are involved in other carbon capture projects. Namely, ExxonMobil has cumulatively captured more anthropogenic CO2 around the world than anyone else and has recently presented its $100 billion CCS project in Houston.

As for Shell, it is involved with Equinor and Total in the Northern Lights CCS offshore Norway and has recently become an equal partner in the Acorn CCS project with Storegga and Harbour. 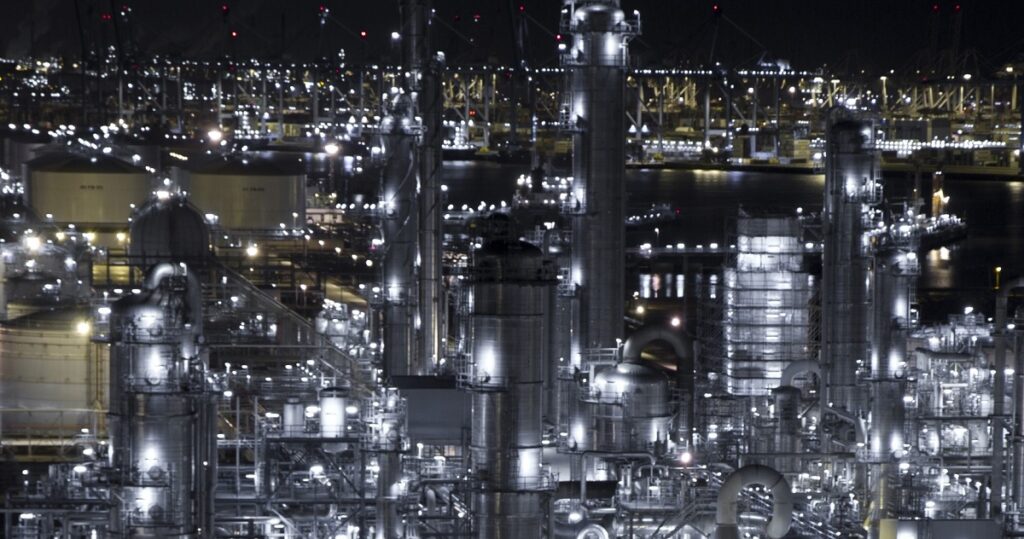