Fairmount Glacier Assists in Refloating of Bulk Carrier in Mozambique

Fairmount Glacier remained on stand-by in Durban during the dry-dock operation of the Akiba, after which Fairmount Glacier was relieved from her duties and commenced mobilisation towards her next assignment. 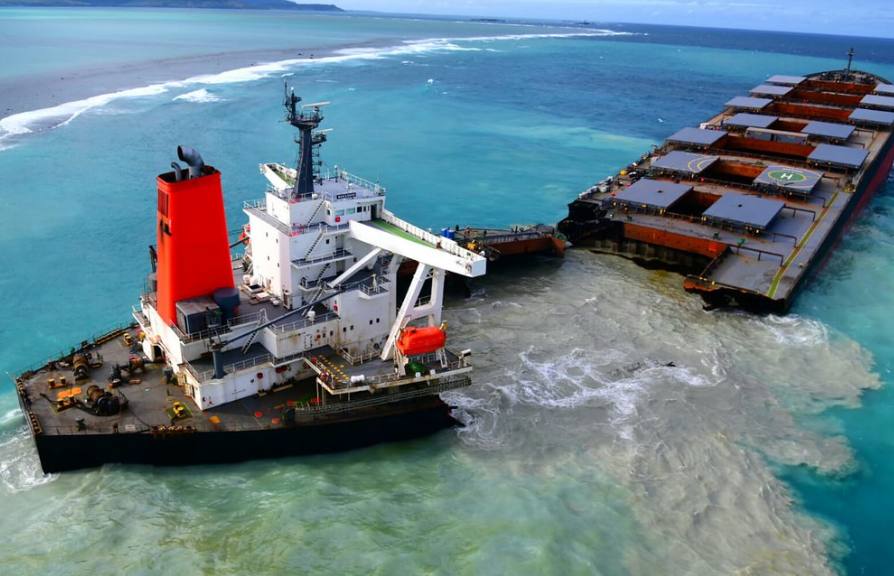