Tugs named Fairmount Summit and Fairmount Alpine have towed rig ENSCO 5006 safely from Cyprus to Singapore. The Fairmount twins towed the rig over about 13,000 miles.

Before the departure off Limasol, Cyprus, both Fairmount tugs performed anchor handling work for the rig. On request of its owners, cargo and crew runs were done during a stop off Las Palmas and a bunker stop was made at Port Nqgura, South Africa. During parts of the voyage transit speeds up to 9 knots were reached.

The ENSCO 5006 is a semi submersible drilling rig, capable for drilling operations up to 7,600 meters. The 1999-built rig is owned by Scottish ENSCO Plc. 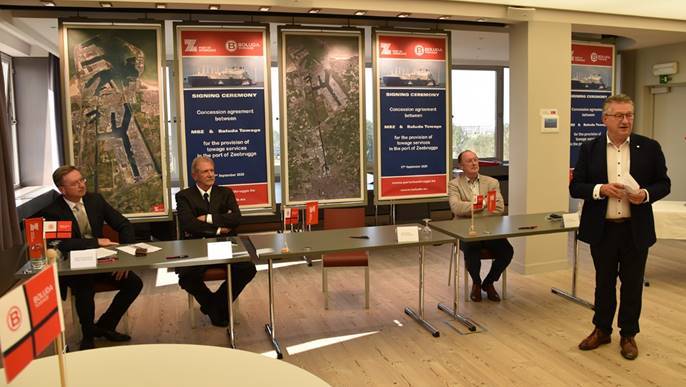 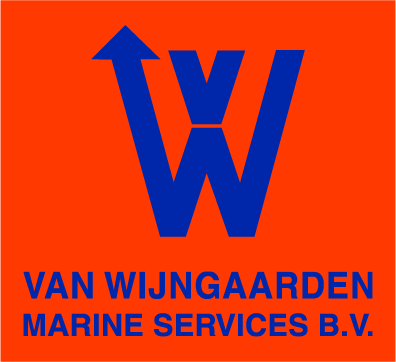