The tug was instructed to mobilize towards Ro de Janeiro. Upon arrival in Rio de Janeiro Fairmount Alpine assisted the Ocean Yorktown in the field until the rig was ready in each and every aspect to commence the voyage towards Brownsville. Fairmount Alpine successfully towed the Ocean Yorktown over a distance of 5,400 miles in just 34 days with a general average speed of 6.6 knots, including a two day bunker stop. 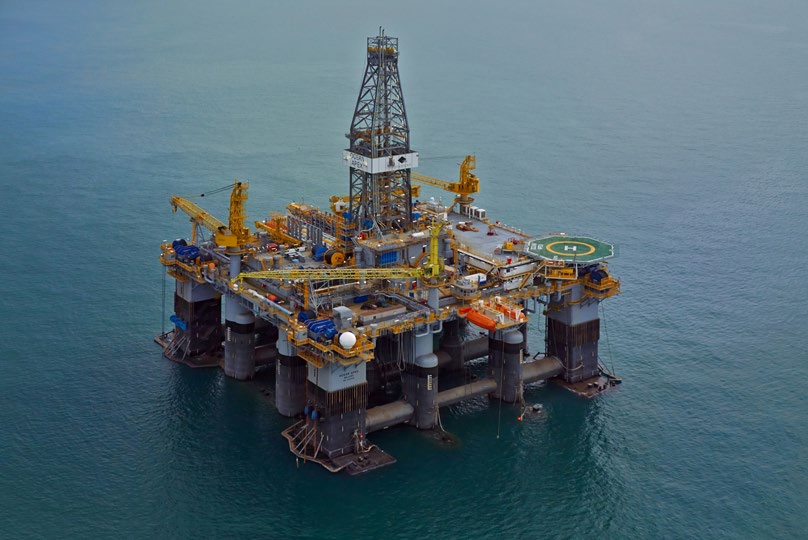