Back in July, Dong Energy decided to divest ownership of five producing Norwegian oil and gas fields to Faroe through its Norwegian subsidiary DONG E&P Norge.

Faroe said on Tuesday that the net consideration payable at completion was around $26.7 million, which is lower than the previously announced original consideration of $70.2 million.

According to the company, the reduced consideration reflects both Economic Production from January 1, 2016, which has outperformed expectations and other working capital adjustments.

Remaining proved and probable reserves from the acquisition as evaluated by Faroe on January 1 were 19.8 mmboe net to Faroe Petroleum, while the preliminary average Economic Production for the eleven months to December 1 net to the company was approximately 9,900 boepd.

Faroe has upgraded its 2016 guidance with a narrower range from 17,000 to 18,000 boepd, including Economic Production from the acquisition.

Graham Stewart, Chief Executive of Faroe Petroleum, said: “We are pleased to announce the completion of this acquisition, which broadens and strengthens our production base materially and both boosts and diversifies our profitable oil and gas production portfolio.

“The production from the acquired assets has exceeded our expectations for the year to date, in turn reducing the final consideration amount below guidance.

“The acquisition of these producing fields creates a new strategic hub for Faroe, centered around the Ula platform, in one of our core areas offshore Norway; synergies have already been realized with the upcoming development of our Oda field, announced last week, which will be tied back subsea to Ula.”

This confirmation moves Dong closer to a complete move towards a clean energy portfolio based on competencies in offshore wind, bioenergy, and green distribution and customer solutions.

Namely, Dong said in October that its future no longer lies with oil and gas, reaffirming that point in its interim financial report for 9M 2016 in November and adding that the company began the process to ultimately get rid of the oil and gas business altogether. 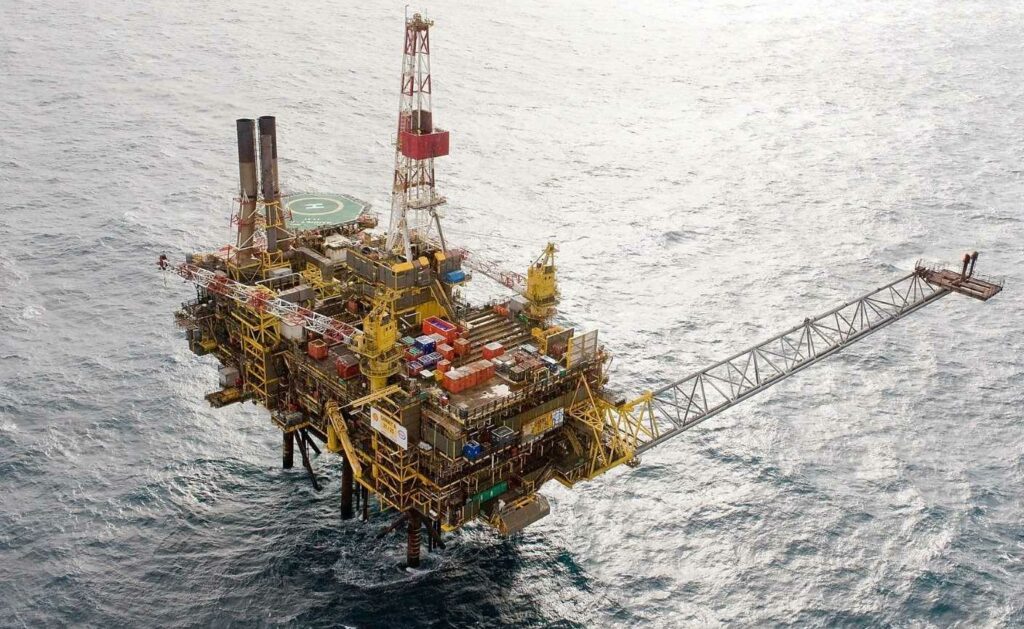