German shipbuilder, Fassmer, has been commissioned by the Federal Maritime and Hydrographic Agency (BSH) to build an LNG-fueled survey, wreck search and research vessel.

Once completed in 2020, the vessel, named Atair will replace the ship currently in service under the same name, the shipyard said in its statement.

The €114 million (Approx: US$119.1 million) investment is part of the Federal Ministry for Transport and Digital Infrastructure’s (BMVI) plan to modernize BSH’s fleet.

BMVI further noted in its statement that it intends to gradually increase the number of vessels using alternative fuels such as LNG through retrofitting or new acquisitions.

According to the shipyard’s statement, the new Atair will become the world’s first seagoing government vessel with LNG propulsion and the largest ship of the BSH fleet.

The vessel to be used for surveying, wreck search and marine environmental monitoring is suited for use in the North Sea, the Baltic Sea as well as the North East Atlantic.

Fassmer will be supported by Hamburg-based maritime engineering company Technolog in the development phase of the project as well as during the construction phase of the newbuilding. 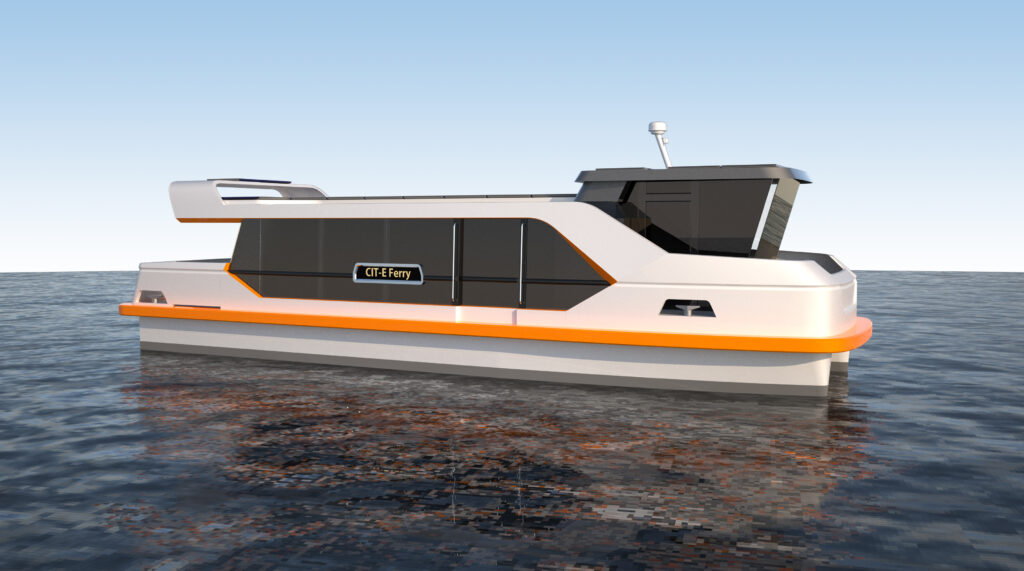