Thun Tankers, a member of the Gothia Tanker Alliance, said its LNG-fueled chemical tanker Thun Eos was launched at the Ferus Smit Shipyard in Westerbroek, The Netherlands.

The vessel, Nb 443, named Thun Eos is the first vessel in a series of four E-class oil/chemical tankers, the company said in a statement, with the design being a further development of Thun Tankers’ existing fleet.

The main engine provided by Wärtsilä can operate on LNG or gas oil, Thun Tankers said. The vessel is 115 meters long, 15.8 meters wide and has a 6.95-meter draft.

Thun Eos, together with its the remainder of the ice-class 1A vessels in the series are expected to be capable of handling the year-round sailing conditions in the Baltic Sea. 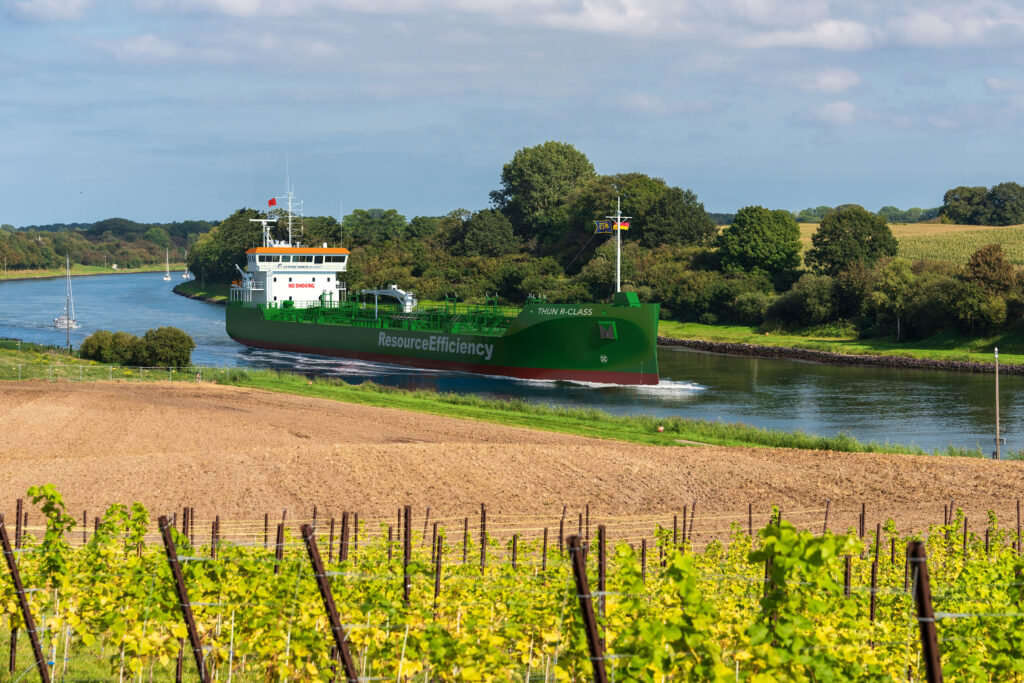