The final stage of construction of the new Augusta Boat Harbour will begin in earnest in January following the award of key contracts.

Mr Buswell said construction of internal access roads, parking for 160 vehicles with trailers and 50 cars and provision of key services to the site would be part of work undertaken with the award of a $4.8million civil works contract to Perth-based company Ertech.

“This latest stage of the $34.6million project represents another major step towards delivery a much needed sheltered anchorage for recreational and commercial vessels between Busselton and Albany,” he said.

“The contractors will commence work on site after Christmas and the facility is expected to be operational in September.”

The protected harbour was created this year with the completion of two breakwaters as part of a separate $17million contract awarded in July 2012.

Fully serviced land development lots are also planned for the facility along with ablutions and a landscaped jetty promenade area.

Regional Development Minister Terry Redman said the harbour was expected to grow tourism and commercial development in the region.

“The project timing could not be better with the number of whale watching charter operators increasing from one to three this year and the planned expansion of an abalone aquaculture business in Flinders Bay,” Mr Redman said.

“The harbour will have flow-on benefits to the Augusta community from the servicing and maintenance of the existing commercial fleet of vessels as well as a new anticipated recreational boat fleet.” 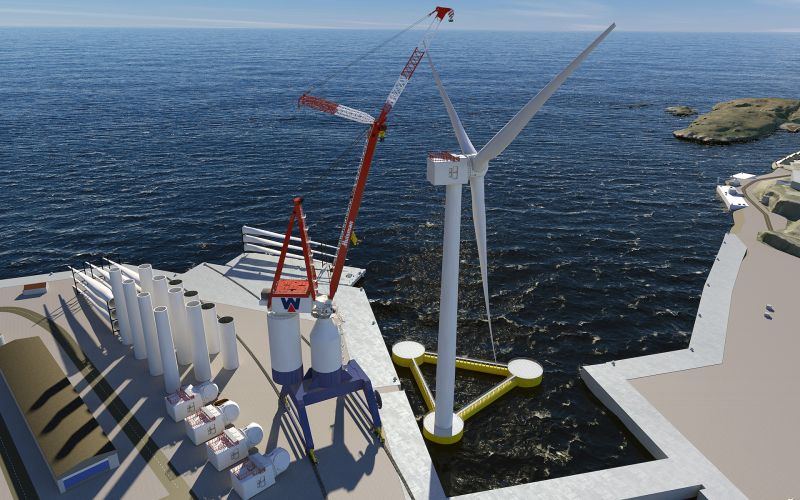