Fincantieri Oil & Gas, a subsidiary of the Italian shipbuilding conglomerate Fincantieri, has closed its offer for the ordinary shares of Vard Holdings Limited with valid acceptances for 74.45% of Vard’s share capital.

The voluntary conditional general offer, which was launched in November 2016 in Singapore, closed on March 24 with acceptances for over 215.9 million offer shares.

The company said that it is paying SGD 53.3 million (USD 38.2 million) for the shares acquired through the Singapore Exchange.

Fincantieri earlier informed that its aim was to acquire the remaining 44.37% of the Vard share capital not already held by Fincantieri O&G, which is equal to over 523.5 million shares.

Listed on the Singapore Stock Exchange, Vard is one of the largest shipbuilders of offshore and specialized vessels, with nine shipyards in Norway, Romania, Brazil and Vietnam. 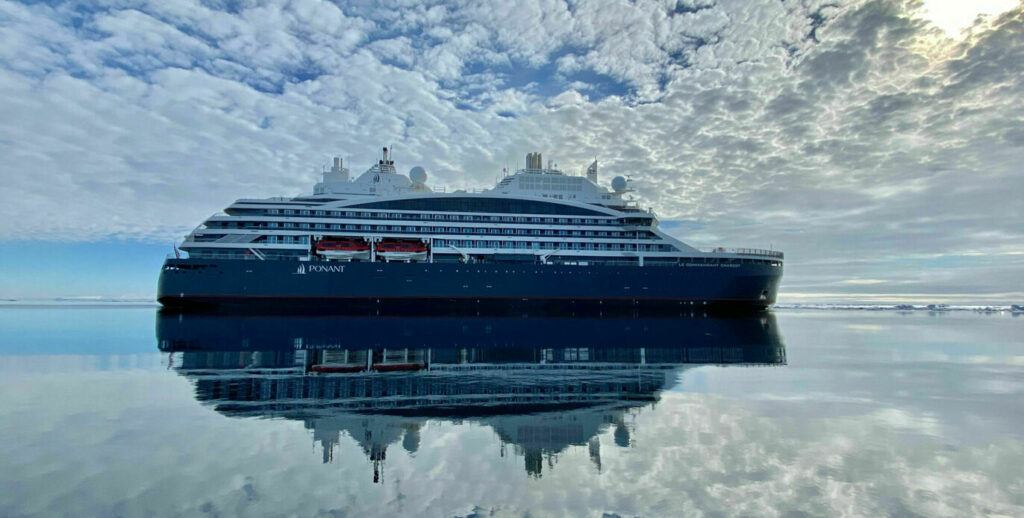