Viking Sky, as its sister ships, is placed in the small cruise ship segment as it has a gross tonnage of about 47,800 tons.

The cruise vessel has 465 cabins with accommodation for 930 passengers, with a total capacity of over 1,400 people, including the crew. Additionally, the 3,600 dwt Viking Sky features a length of 220 meters and a width of 30 meters.

Viking Star, the first ship in the series which was built at the shipyard in Marghera, was delivered in spring 2015.

The shipbuilder handed over Viking Sea, the second ship, in Ancona in March 2016.

The fourth vessel, Viking Sun, was launched also in Ancona in mid-December 2016.

The last two units in the series are scheduled to become part of Viking’s fleet respectively in 2018 and 2020, Fincantieri said. 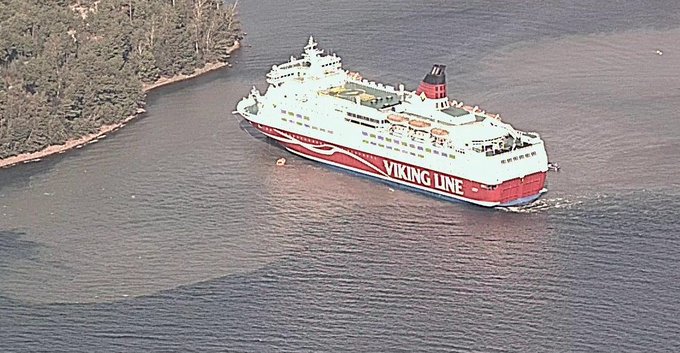