“Fincantieri strongly disapproves such rumors, which have also negatively affected its share price today,” the shipbuilder said in a statement on October 29, 2019.

Following a preliminary examination of the transaction by the European Commission, the competition authority decided to continue with a full-scale antitrust investigation. The regulator is concerned that the deal would significantly affect competition within the European Union by reducing the number of competitors from three to two, Reuters reported.

“Fincantieri expresses its firm disapproval of such decision, if confirmed, particularly in case it was based on the alleged reduction of the European players from three to two,” the Italian company added.

“Following the transaction, there would still be three cruise shipbuilders in Europe, as opposed to the current four,” Fincantieri pointed out.

In February 2018, Fincantieri signed the acquisition deal for Chantiers de l’Atlantique, former STX France. Under the agreement, Fincantieri will assume 50 percent ownership of Chantiers de l’Atlantique, with an additional 1 percent to be borrowed from the French state. The French state will assume 33.34 percent, Naval Group 10 percent, company employees up to 2.40 percent and local companies up to 3.26 pct.

* Following initial media reports, the European Commission officially launched on October 30 an in-depth investigation to assess the proposed acquisition of Chantiers de l’Atlantique by Fincantieri, under the EU Merger Regulation. 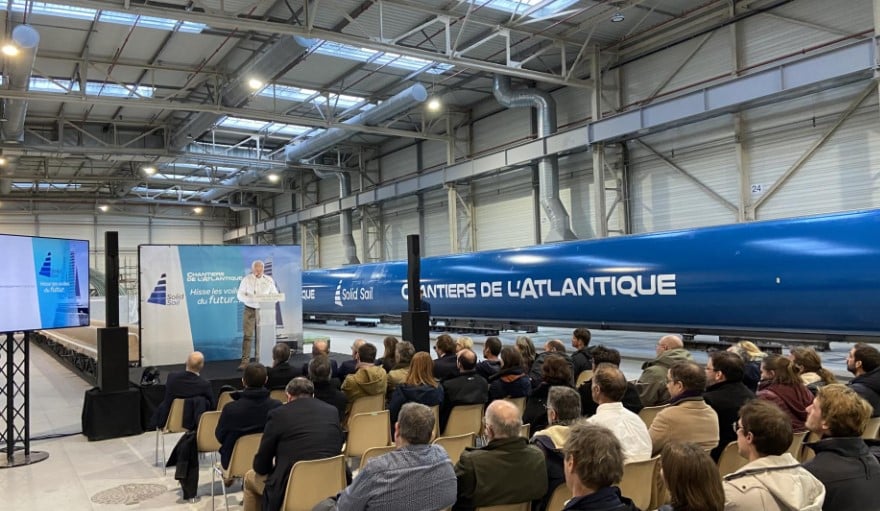